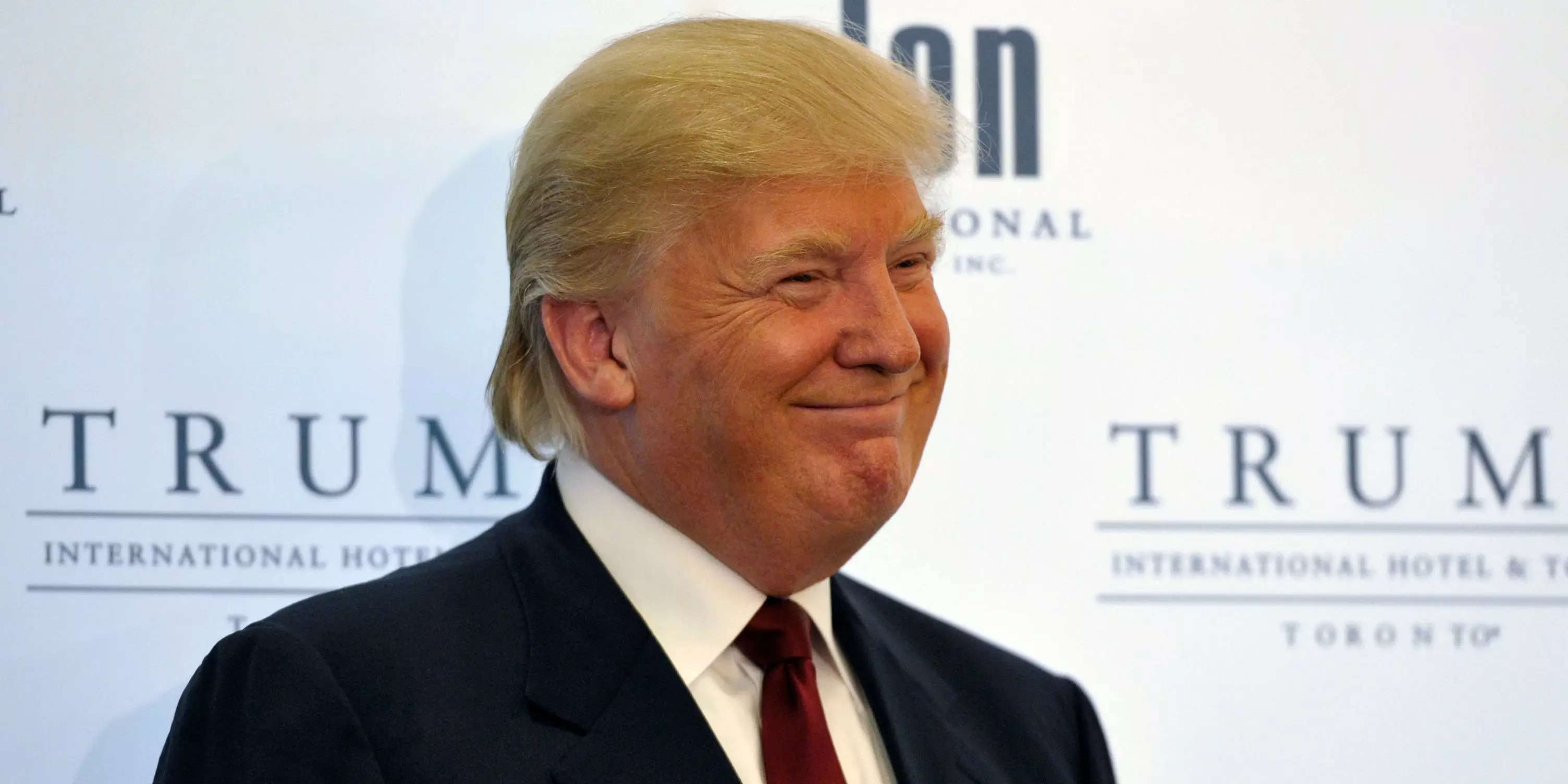 Former President Donald Trump has yet to formally announce another run for the presidency in 2024.

But since leaving Washington, DC, in January 2021, he’s lined the coffers of his several post-president political action committees — Save America PAC, Make America Great Again PAC, and the Save America Joint Fundraising Committee among them — with tens of millions of dollars, sometimes sending prospective donors two or three email and text message fundraising solicitations each day.

To entice donors to his PACs, Trump regularly offers items that might appear to have prestige and value. In reality, they have no discernible value and are largely imaginary. These include “Trump cards” that have no use, memberships to groups that don’t meet, and even the chance to be included on a “donor wall” that doesn’t appear to exist.

Trump’s team did not respond to Insider’s request for comment.

Here’s a run-down of 12 made-up awards, prizes, and perks that Trump has offered to contributors during 2022: