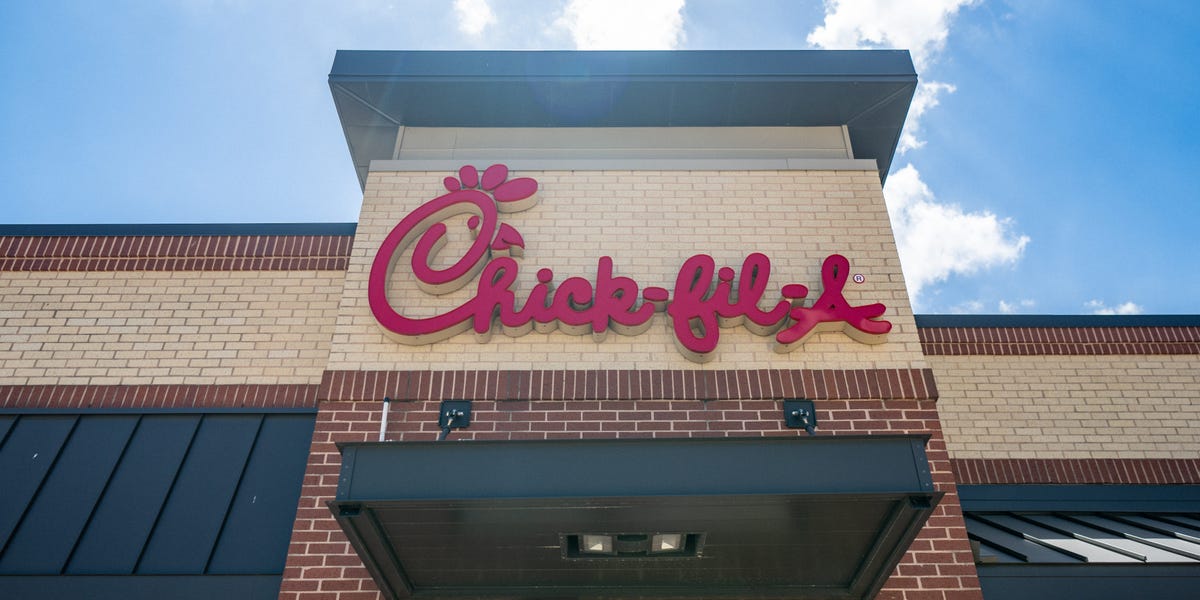 Two employees at the Chick-fil-A restaurant in West Memphis, Arkansas, have been fired after a video appeared to show one of them spitting in food.

A video shared by ABC 24 Memphis showed what appeared to be a Chick-fil-A employee saying “from the secret formula right now” before seemingly spitting in the chicken batter.

Jonathan Cardwell, an operator for the restaurant chain, described the employees’ behavior as “completely unacceptable.”

He wrote on the restaurant’s Facebook page: “We have identified the Team Member, as well as the one filming, and have terminated employment effective immediately. We have very strict standards and high expectations for Food Safety, Team Member behavior, and our Guest Experience and this was an egregious violation of all of the above.”

“You trust us to deliver you safe, fresh food with a team who genuinely cares about you. We fell short of those expectations here,” the statement read.

Chick-fil-A did not immediately respond to Insider’s request for comment made outside of standard business hours.

“Our environmental health specialists will investigate the complaint and if the statements made in the complaint are found to be occurring, we will implement interventions to correct the issues.”