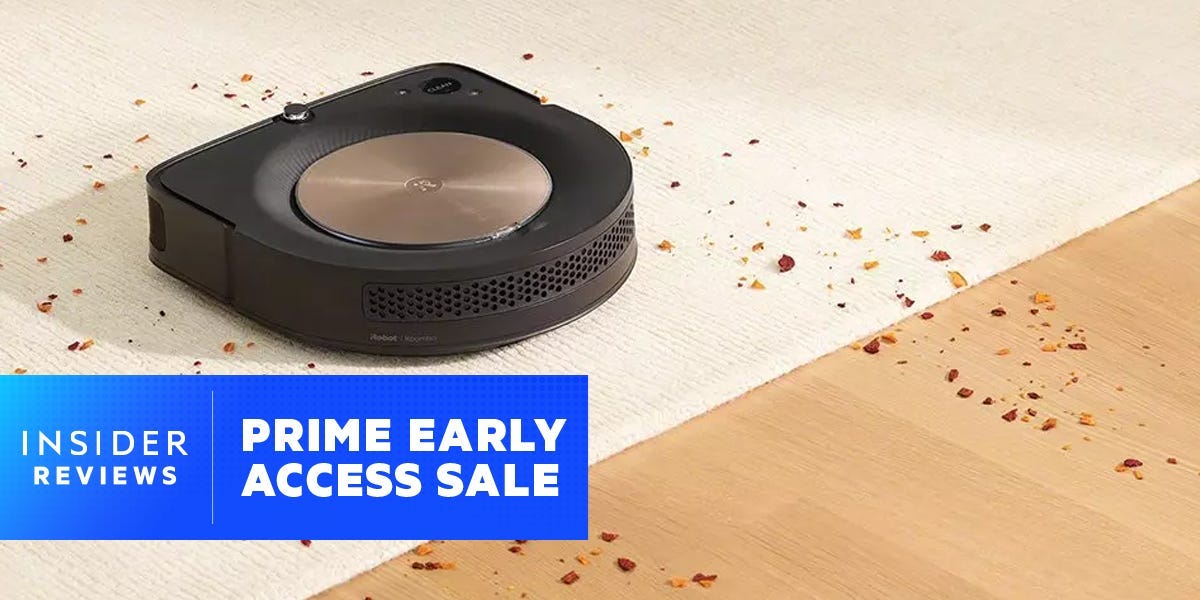 20 Amazon Prime deals that are better than the Prime Day July sale, including discounts from Simplehuman, Bose, and Apple

A new shopping event for Prime members, Amazon’s Prime Early Access Sale is being touted as a holiday-deal kickoff. You need to be a Prime member to shop the sale, which begins on October 11, 2022, 12 a.m. PDT, and ends Wednesday, October 12, 11:59 p.m. PDT.

What’s on sale during the Prime Early Access Sale?

Like July’s Prime Day sale, we see a lot of low prices on Amazon’s own devices, including discounts on Kindle e-book readers, Echo speakers, Fire tablets, Fire TVs and streaming devices, and more. Since this sale is kicking off the holiday shopping season, we’re also seeing deals on toys, apparel, and other giftable items.

Are these deals better than Black Friday and Cyber Monday?

While you can see some of the deals in this article are better than Prime Day, the Early Access Sale doesn’t have quite as many deep price drops as July’s event. We expect to see more and better discounts on kitchen appliances, vacuums, headphones, smart watches, tablets, clothing, and more during Black Friday and Cyber Monday.

If something you’ve had your eye on isn’t on sale during this event, it might be worth waiting until November to see if there’s a deal.

Do I need a Prime membership?

Yes, the Prime event is only for Prime members. You can sign up for a free 30-day trial and cancel it after the event.