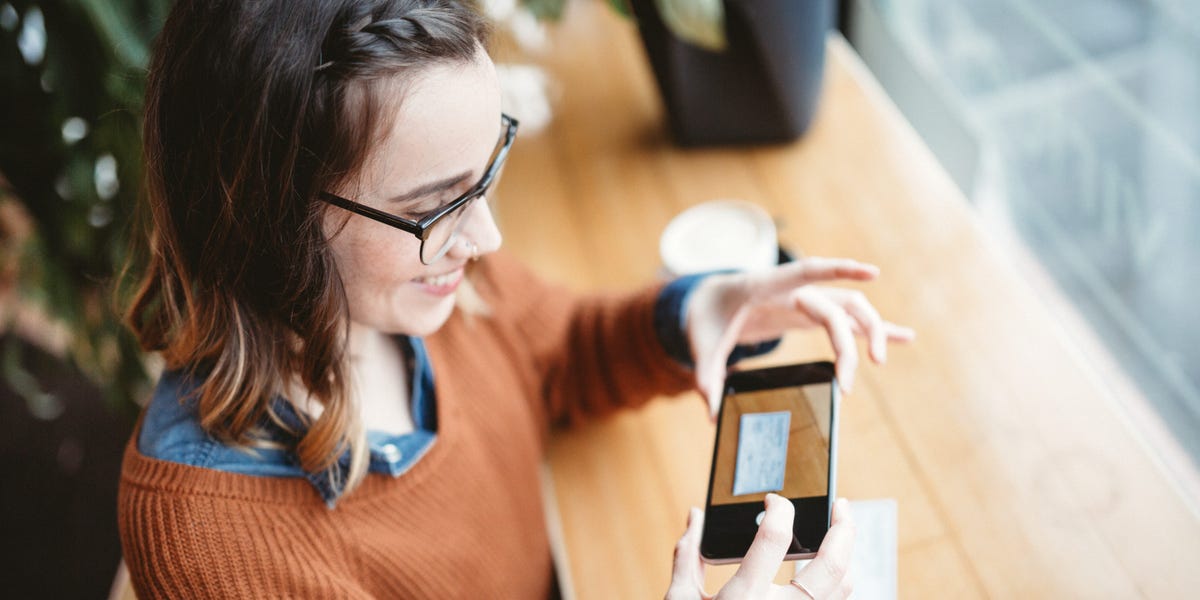 
“From a technical standpoint, any bank is capable of getting you your paycheck up to two days early … but they choose not to because they make money holding your paycheck hostage for a day or two,” Kate Wauck, Vice President of Communications for Wealthfront, told Business Insider.

“It’s referred to as ‘float’ which is basically banks double-counting deposits for a short period of time before they clear the transaction so they can earn interest on both of the amounts,” she continued. “A bank credits a customer’s account as soon as a check is deposited. Until the check clears the account it’s drawn on, the amount it’s written for ‘exists’ in two different places, appearing in the accounts of both the recipient’s and payer’s banks. So a bank will earn interest on the amount twice. So as you can see there isn’t huge incentive for banks to speed up the process because of float and their ability to double interest payments.”

Some banks choose not to hold onto your direct deposits, though, which can provide incentive for you to bank with the institution.