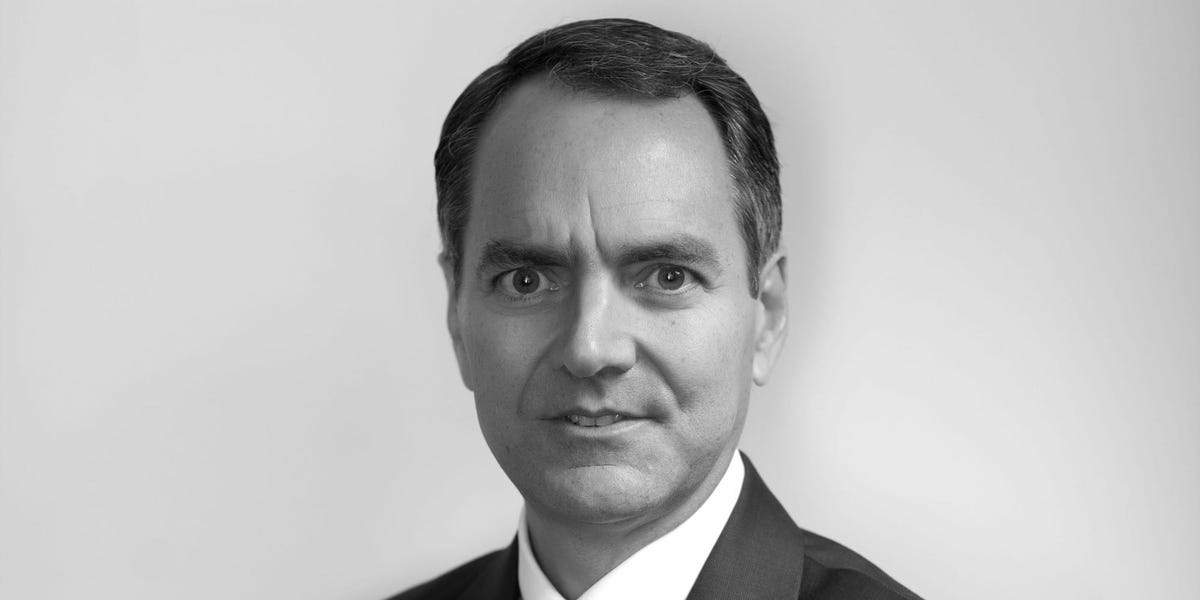 
One CEO just said what some people have suspected, but few have admitted out loud: Company leaders can use inflation as a reason to raise prices and boost profits.

The problem is, it doesn’t always work.

That seems to be the case with William Meaney, CEO of Boston-based information management and data center company Iron Mountain, who told Wall Street analysts on September 20 that high prices help the company’s margins. It’s why he has been “doing my inflation dance praying for inflation,” according to audio of the investor meeting.

“Where we’ve had inflation running at fairly rapid rates, we’re able to price ahead of inflation,” Meaney said, referring to making price increases at a higher rate than inflation. He said that raising prices covers their costs, and “flows down to the bottom line.”

Meaney referenced companies like FedEx that have been implementing the same sort of price hikes — although the shipping giant has been dealing with issues of its own stemming from the economic slowdown, having just pulled its full-year revenue forecast.

Similarly, Meaney’s company hasn’t been exceeding expectations, either. It’s not posting Fedex losses, but its revenue growth missed expectations according to Iron Mountain’s most recent report, and the company’s net income was down nearly 30% year-over-year between its second quarter of 2021 and its second one of 2022. Iron Mountain did not respond to Insider’s request for comment.

Meaney’s comments come as the financial success of many larger corporations — and their shareholders — is under scrutiny. Robert Reich, Bill Clinton’s Secretary of Labor, slammed “excessive corporate power” for fueling inflation this week.

“Congress and the administration need to take direct action against profit-price inflation, rather than rely solely on the Fed to raise interest rates and put the burden of fighting inflation on average working people who are not responsible for it,” Reich wrote.

While small businesses struggle and Americans take on debt to cope with historic inflation, some major corporations are reporting record numbers. Corporate pretax profits surged 25% year over year to $2.81 trillion, the Bureau of Economic Analysis said in March. According to the Federal Reserve Bank of St. Louis, that’s the largest annual increase since 1976.

CEO salaries are continuing to rise, with the median pay for top CEOs up by $20 million last year. For nearly a year, companies have been reassuring their shareholders that they’re passing off the cost of higher prices on to customers, and some people worry “corporate greed” is a driver of inflation.

But Meaney’s remarks signal that the boon companies are getting from inflation isn’t true across the board. Retailers like Target and Walmart, for instance, are feeling the effects.