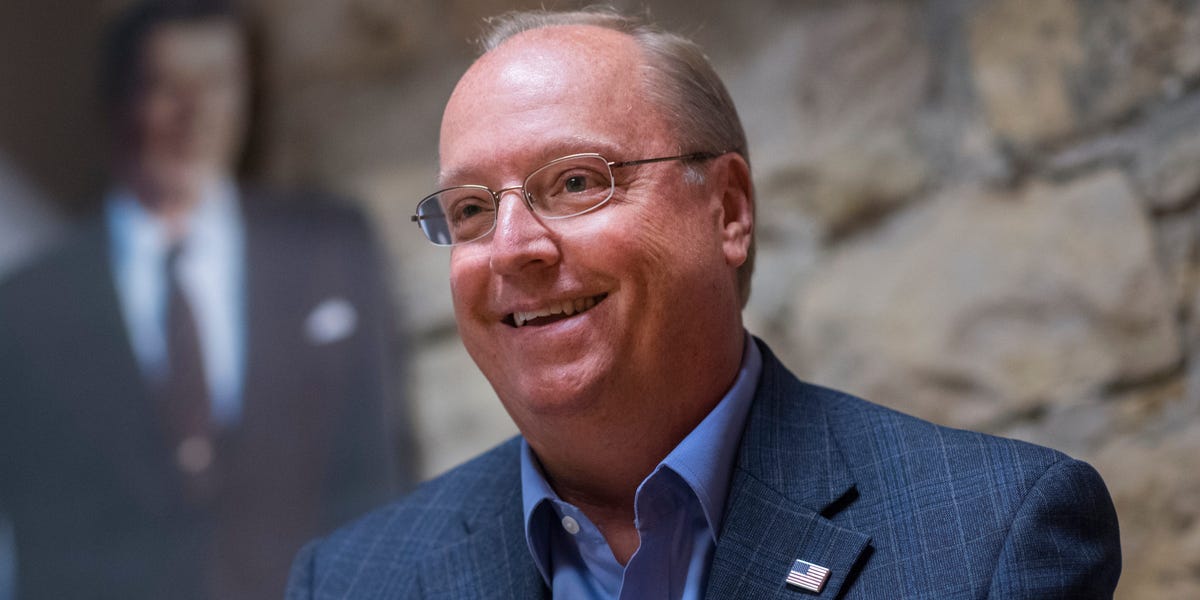 The campaign committee of a deceased member of Congress refunded the congressman for travel mileage months after he died, according to federal records.

The Friends of Hagedorn campaign committee refunded Rep. Jim Hagedorn, a Republican lawmaker from Minnesota, more than $1,100 for “mileage” on September 20, a report filed Monday with the Federal Election Commission indicates.

Hagedorn, however, died in February after a battle with kidney cancer.

The Internal Revenue Service’s reimbursement rate for travel mileage in 2022 is 58.5 cents per mile. By that measure, Hagedorn’s campaign reimbursed him for about 1,937 miles of travel.

FEC guidance notes that congressional campaign funds can be used to refund travel costs incurred by a lawmaker, as well as their spouse and children, as long as it is “directly connected to the officeholder’s bona fide official responsibilities.”

Thomas Datwyler, the custodian of records and treasurer for the Friends of Hagedorn committee, did not respond to Insider’s request for comment.

The FEC declined to comment on Hagedorn’s specific reimbursement.

But as of September 30, Hagedorn’s campaign committee still had about $141,000 cash on hand, according to federal records.

FEC rules allow campaigns to account for “winding down costs” after a lawmaker leaves office. This allows campaigns to use remaining funds to pay lingering bills and otherwise close their operation.

Congressional committees may also donate surplus funds to other candidates, federal party committees, and nonprofit charities. They also may disgorge leftover money to the US Treasury’s general fund.