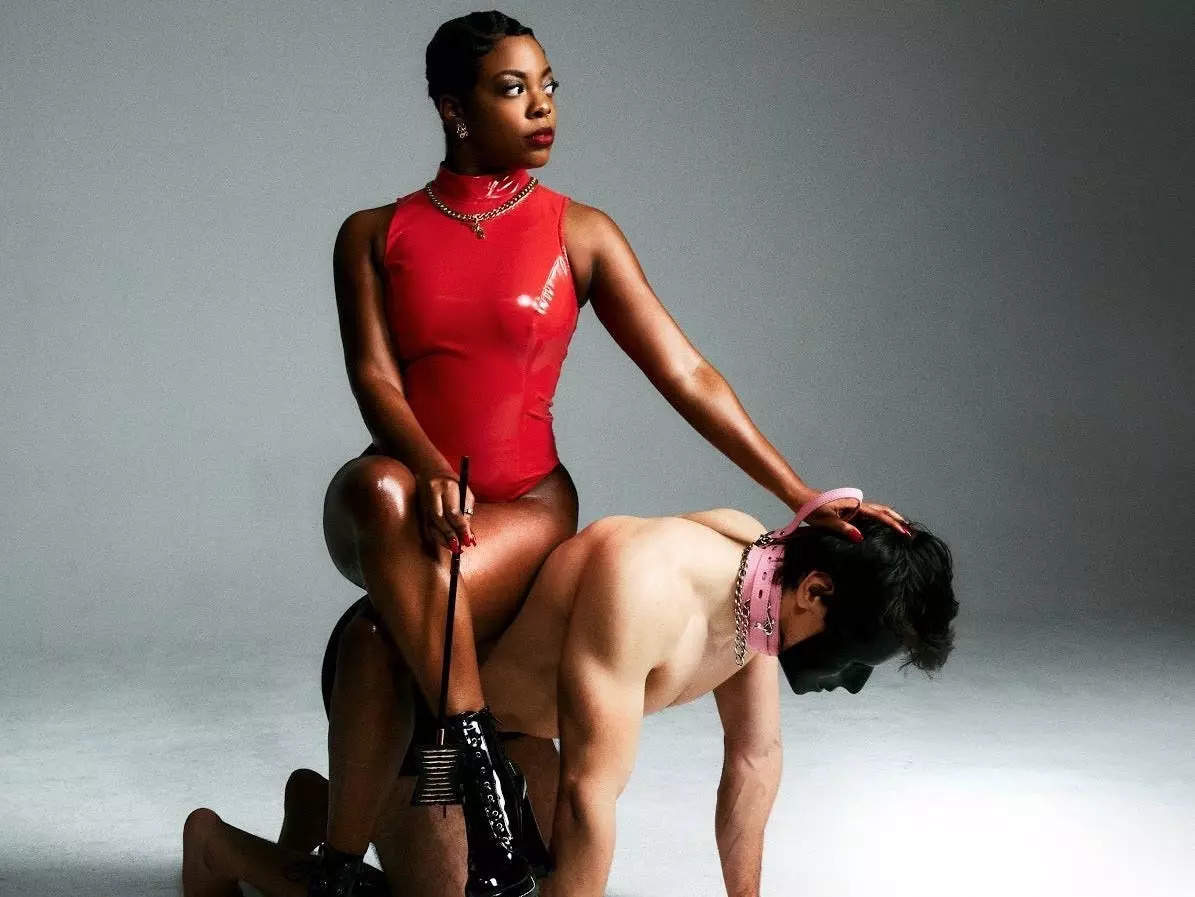 Unsurprisingly, she often attracts attention during these trips; one person recently yelled: “You better work it,” as she ordered her “finsubs” to kiss her feet and thank her every time she called them “good boys.”

Finsubs — short for financial submissives, who are most commonly known as “pay pigs” — take pleasure in the humiliation of sending women money without expecting anything in return.

Marley, whose real name is known to Insider, said: “A lot of these pay pigs are used to being in power in their everyday lives. So even if it’s just for an hour, five minutes, 10 minutes, they want to feel like they have no power.

Marley got a master’s degree in fashion marketing in 2018. She quickly realized after finding a job in fashion as a buyer for a large corporation that she wasn’t earning as much as she’d hoped, so she googled: “How to make money as a woman online.”

After landing on a few articles about femdoms, she dug further and logged on to Twitter to get a sense of what the community was like. She was surprised that there were no Black women.

She’s always been a confident person, she said, whether as a child in middle school or as an adult performing at brunch parties.

“I was always that girl that was wearing crazy outfits. I always had all the attention on me. So when I go to perform, it comes off natural. Like, sometimes for me, it’s not even performance. It’s just who I am,” she said.

Insider verified screenshots of Marley’s earnings since May this year, which amounted to $78,615 across various platforms, including OnlyFans or iWantClips.

One morning, just before 10 a.m., she checked one of her accounts and saw she had received a $150 tip accompanied by a message from a 58-year-old man, which read: “I’m truly grateful for your royal permission to rub your feet. I am so unworthy of it. Would you consider sending me a custom POV of you commanding and allowing me to rub your feet — PLEASE PLEASE PLEASE I am begging you.

‘I learned everything on my own’

Marley also cares about other femdoms finding success. She teaches people how to work safely and with consent.

“There are so many people that try to pop up as femdoms without the proper knowledge, and a lot of them drop it within a week,” she said. “I try to be that person that teaches them how to keep going and going so that they can make a successful brand and have submissives from all over the world.”

“When I came in, I didn’t have a mentor. I had to learn everything on my own, and it was really hard,” she said. “Now I refuse to let anyone else go through this.”