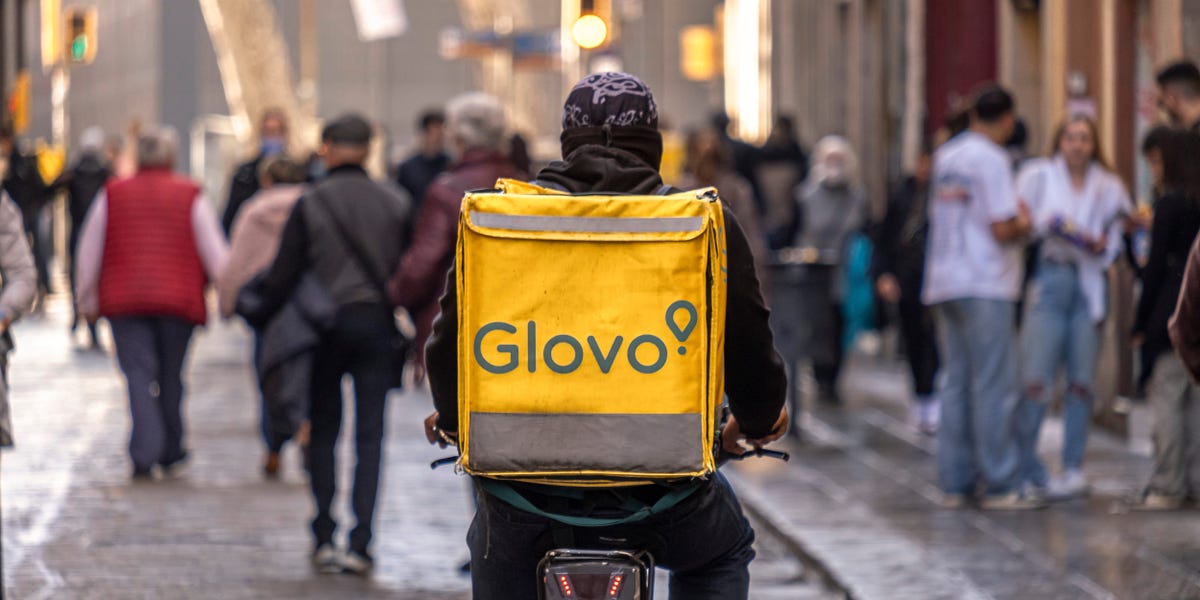 This is an edited, translated version of an article that originally appeared on October 5, 2022

On October 1, 26-year-old graphic design student Sebastian Galassi died in Florence, Italy when his moped collided with a Land Rover SUV while he was making a late-night delivery for the Spanish delivery startup Glovo.

The following day, Galassi’s family discovered an email informing Galassi that he had been fired from the company “for non-compliance with the terms and conditions” of his role.

The email reads: “Glovo’s goal is to provide an optimal experience for its couriers, partners, and customers. In order to maintain a healthy and fair platform, it is sometimes necessary to take action when one of these users behaves inappropriately. We regret to inform you that your account has been deactivated for non-compliance with the terms and conditions.”

The email, which was shared by Galassi’s family, was an automated response that riders receive if they’ve missed delivery times, but Glovo claimed it was a mistake.

A Glovo spokesperson told Insider: “We deeply regret the death of the delivery driver Sebastian Galassi as a result of a traffic accident in Florence, Italy. We are in constant contact with his family to support them during this difficult time.”

“When suspending the account to protect his identity, an automatic message was mistakenly sent to his family. We deeply regret what happened and reiterate our full support for the family. Glovo will do everything possible to help them in this difficult situation,” the spokesperson said.

Glovo representatives also called Galassi’s family to apologize for the mistake, and the company offered to pay some of the funeral costs, according to a report in La Stampa.

The Confederazione Generale Italiana del Lavoro, or CGIL, which is a national trade union in Italy, organized a 24-hour strike for delivery drivers in Florence on October 5 in response to Galassi’s death, which the union described as “unspeakable.”

The CGIL also released a statement on October 4 admonishing the working conditions for delivery drivers. It said: “The safety situation in this profession is intolerable. The rush to deliver and earn more, the intense piecework, and the lack of certain sanctions for platforms are all elements that must be overcome immediately to try to stop this multitude of accidents.”

People who attended the strikes held signs with messages like “you cannot die for a delivery,” and “my life is worth more than a sandwich,” La Repubblica reported.

The mayor of Florence, Dario Nardella, supported the strike in a strong statement published on his Facebook account:

The post read: “Glovo’s apology is not enough. The problem is more serious. If an algorithm sends an email to fire a boy, Sebastian, who tragically died just a few hours earlier, there is something wrong with this inhumane system.”

“It is a model based on the exploitation of workers with automatic mechanisms that have no ethical reference points whatsoever,” he added.