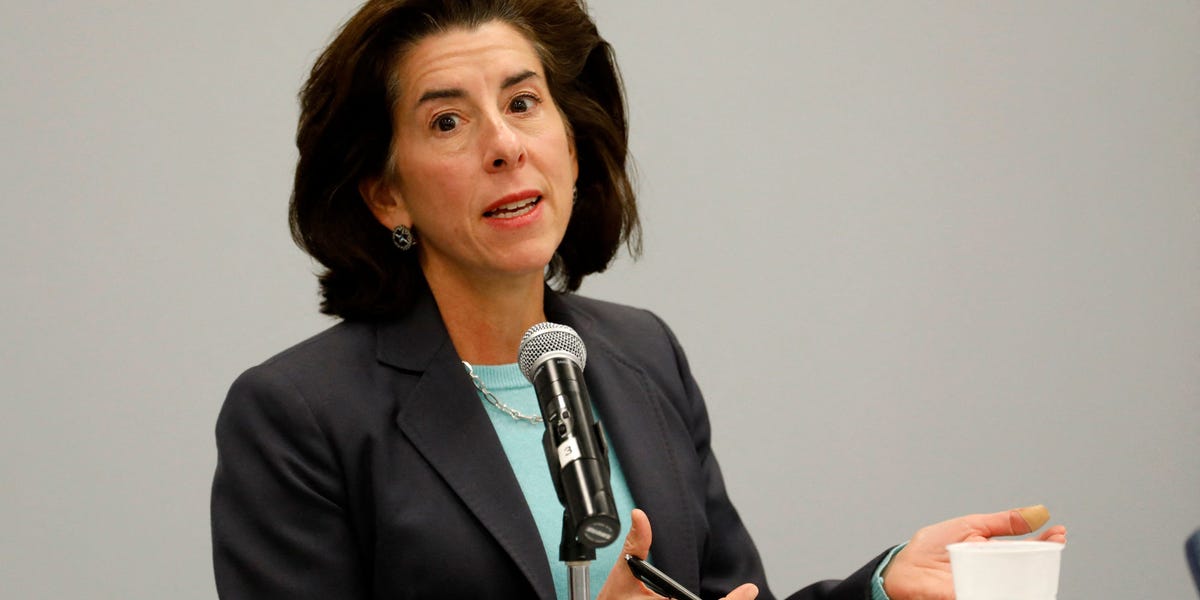 A major US recession is avoidable and this is not a ‘gloom and doom scenario,’ US Commerce Secretary says

A major US recession at this point is still avoidable, and this is not a “gloom and doom scenario,” according to Commerce Secretary Gina Raimondo.

She acknowledged that the economies of China, the European Union and the UK are slowing while the Federal Reserve is tightening monetary.

She added that CEOs she’s spoken to across multiple industries have told her consumer spending and hiring remain strong, and American companies are still innovating new products, which could bolster economic activity as the Fed plows forward with its rate hiking regime.

Meanwhile, anxiety is rising on Wall Street, where experts have been ringing alarms for an economic downturn. JPMorgan CEO warned that the US could tip into a recession in the next six to nine months and cause a 20% sell-off in stocks.

Worries grew on Thursday, when September’s Consumer Price Index report clocked in above expectations. Some now seeing the Fed issuing two more 75-basis-point rate hikes this year, raising the risk that the central bank tightens the economy too fast.

Raimondo acknowledged markets are still being rattled with volatility. And contrary to what she suggested, 98% of CEOs surveyed by the Conference Board are expecting a US recession.

“I think we have to be cautious, but this should not be a gloom and doom scenario,” Raimondo said.