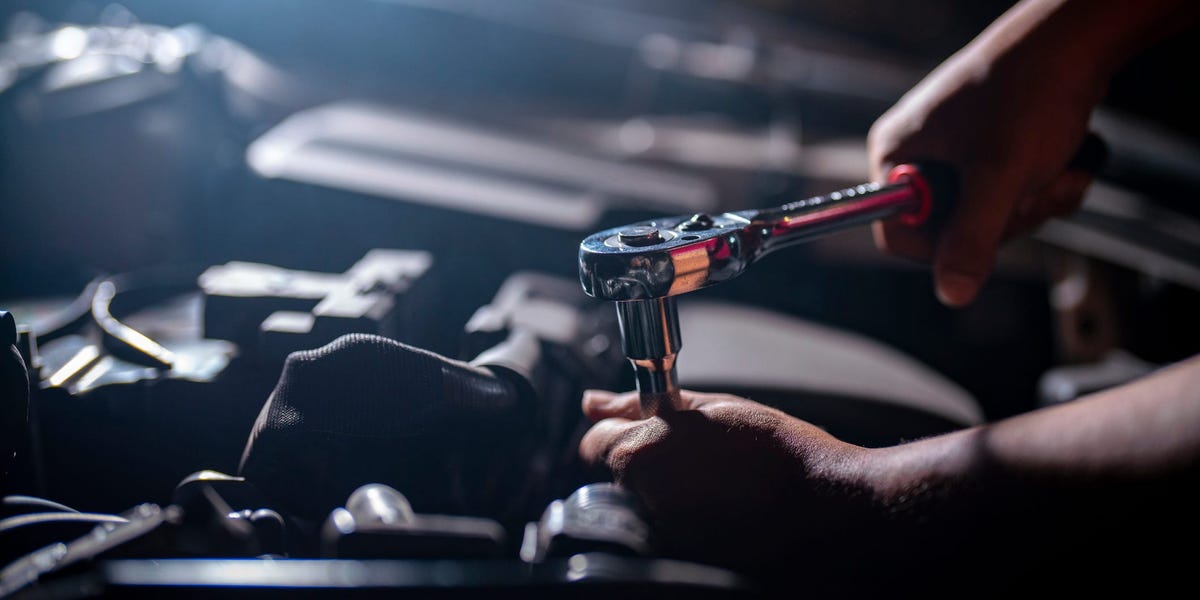 A Black mechanic is suing a Georgia county who said he was fired after refusing to “forgive and forget” a co-worker’s use of a racial slur.

A filing by the Department of Justice said Carlen Loyal, who worked for Bartow County, Georgia for at least 10 years, complained to his supervisor that a white co-worker sent him a text message using the N-word in 2019.

The lawsuit said the county’s HR director, Robin Puryear, asked Loyal why the word was offensive and exposed him to “additional, severe racial harassment in front of the employee who sent the racist text message” during which time Loyal was told to “forgive and forget” the incident.

Loyal told his brother-in-law, Bobby Turner, about the incident, upsetting Puryear. Both men were fired by the county for misconduct two weeks after Loyal’s initial complaint, per the filing.

The DoJ said the county violated Title VII of the Civil Rights Act of 1964 by exposing Loyal and Turner to a racially hostile work environment.

“No employee should have to endure racial harassment or retaliation in the workplace, especially racial slurs,” said assistant attorney general Kristen Clarke of the Justice Department’s civil rights division.

“Punishing employees for reporting harassment and discrimination to their supervisors is illegal and undermines the basic statutory protections designed to identify and root out racial harassment in workplaces across the country.”

The US is seeking to “require the county to develop and implement policies that would prevent discrimination and retaliation,” as well as seeking compensation for Loyal and Turner. The men filed their lawsuit in the US District Court Northern District of Georgia on Thursday.

Puryear resigned from her role in late 2019, per the Daily Mail.