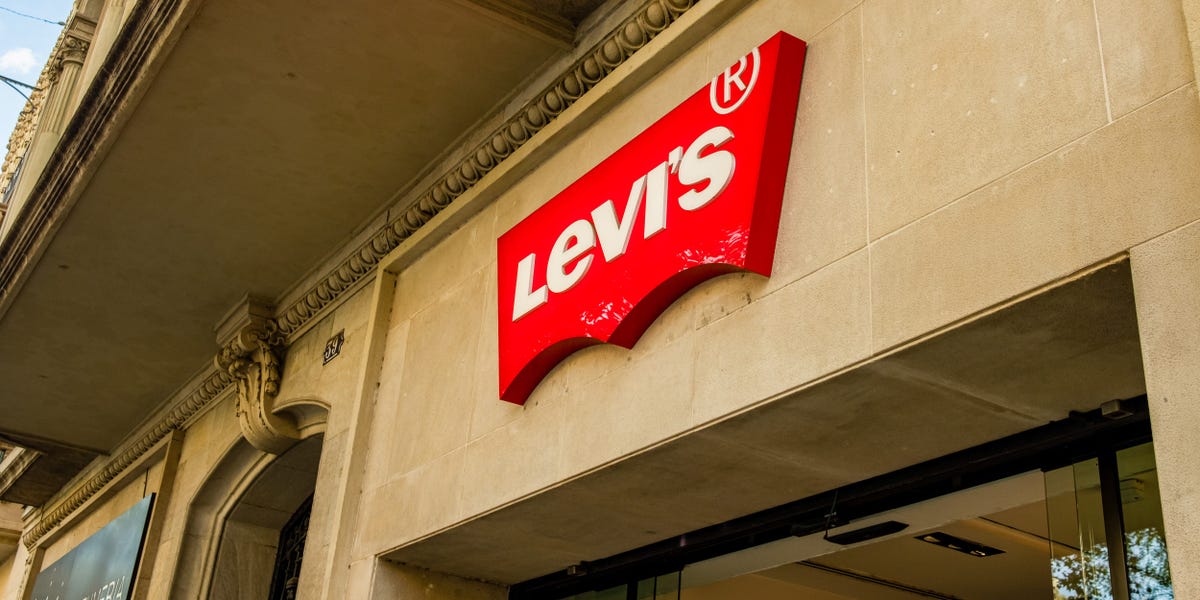 A pair of vintage Levi’s jeans from the 1880s sold for $76,000 at an auction in New Mexico, the Wall Street Journal reported on Tuesday.

Kyle Haupert, a 23-year-old vintage clothing dealer from San Diego, bought the pants at an auction on October 1.

“I’m still kind of bewildered, just surprised in myself for even purchasing them,” Haupert told the Journal.

He bought the jeans with Zip Stevenson, the owner of vintage clothing company Denim Doctors, per the Journal. Haupert paid for 90% of the winning bid and is hoping the more experienced Stevenson will be able to help find the next buyer for the jeans. The total price for the pants was $87,400 with a buyers premium factored in.

Haupert documented the auction and the pair of prized denims on the Instagram account of his shop, Golden State Vintage.

The antique jeans were found in an old mine years ago, according to Long John, a denim magazine that first broke the news about the winning bid. They were used by a miner and feature suspender buttons on the waistbands and a single back pocket. The pants are marked by candle wax.

According to their auction listing, the jeans are one of the oldest known Levis from the gold rush era and “the holy grail of vintage denim collecting.” The pants are in “good/wearable” condition, per the listing.

“You could wear them to a Starbucks,” Stevenson told the WSJ.

Haupert did not immediately respond to Insider’s request for comment sent outside regular business hours.