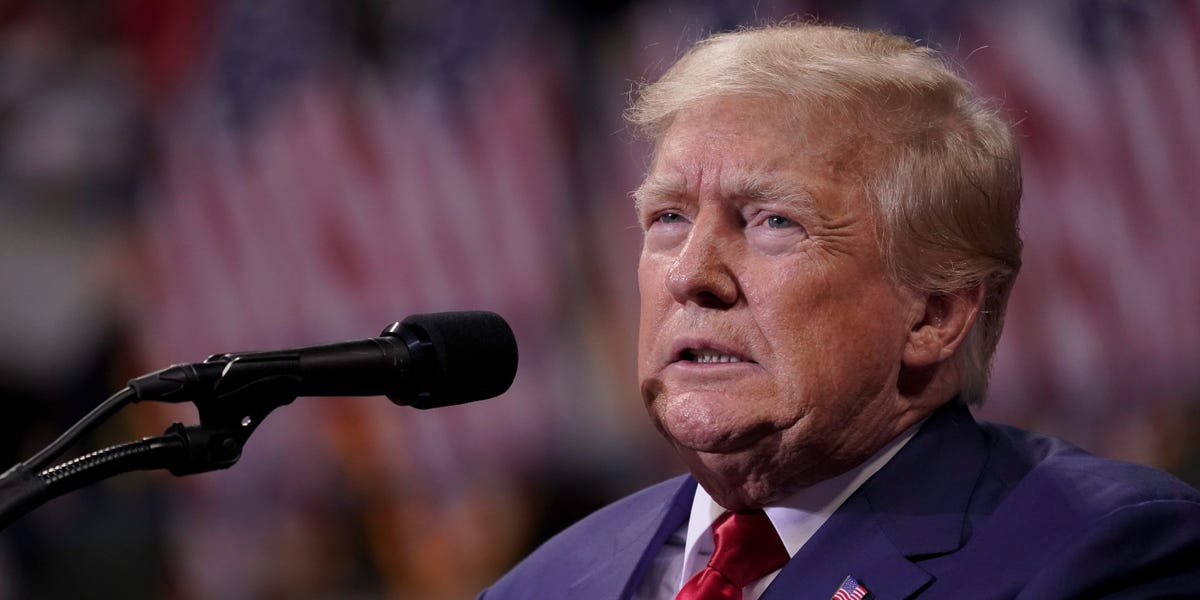 A presidential historian says he believes Trump was ‘enjoying the violence’ during the January 6 Capitol riot: ‘He thought that was a way of staying in office’

Michael Beschloss made the remarks during an appearance on MSNBC’s “The Beat” on Friday. His comments come after blockbuster footage presented to Jan. 6 committee this week revealed that Senate Majority Leader Chuck Schumer and House Speaker Nancy Pelosi called on former Vice President Mike Pence and national security officials to help regulate the turmoil.

“You’ve got Schumer and Speaker Pelosi begging the governors of Virginia and Maryland, it’s not even their jurisdiction, to send in armed forces to try to restore public safety to the United States Capitol because the President of the United States wouldn’t do it,” Beschloss said.

“He was sitting in the room off the Oval Office. He was watching TV and, by most accounts, enjoying the violence and enjoying the fact that so many people seemed to be demonstrating on his behalf.”

Congressional leaders were swiftly moved to a secured location as pro-Trump supporters violently pushed their way through the US Capitol building.

The newly-released footage shows Pelosi and Schumer calling on lawmakers in nearby states for assistance and reaching out to White House officials to tell Trump to condemn the violence, Insider reported. At one point, the video shows Pelosi speaking with then-Virginia Gov. Ralph Northam about sending the state’s national guard.

“Oh my gosh. They’re just breaking windows,” Pelosi said on the call with Northam while watching the riots unfold on TV. “They said somebody was shot. It’s just horrendous. And all at the instigation of the president of the United States.”

During the interview on MSNBC, Beschloss underscored the danger that officials faced during the attack, adding that “they were a couple of minutes from being killed.” He said that no other president would have been as “hands-off” as Trump if a riot occurred while they were in office.

“Donald Trump is the only president in the history of the United States who, if this had happened, would have been so hands-off and perfectly fine with letting the danger of imminent assassinations and a hostage crisis,” Beschloss continued. “He didn’t do it because he didn’t want those things to happen. He did it because he wanted violence because he thought that was a way of staying in office.”