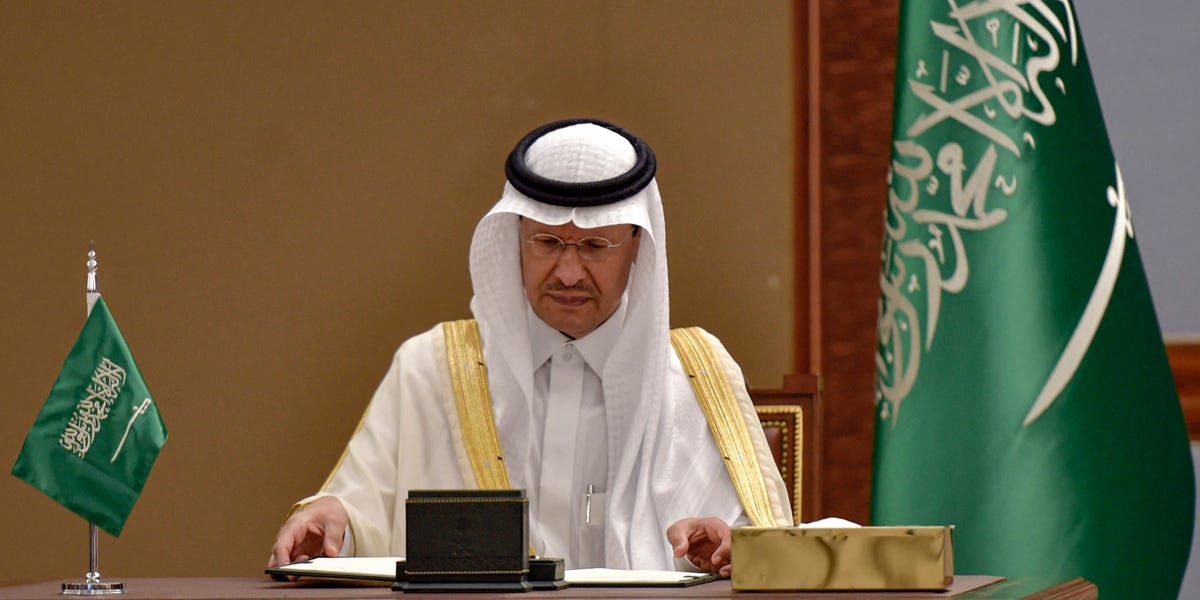 A Russian oil price cap would fundamentally shift the balance of power between OPEC and the West, analyst says; ‘the rules of the game are changing’


A price cap on Russian oil has broader implications for OPEC and the group’s power dynamic with the West, according to an energy analyst.

Karim Fawaz, director for energy advisory at S&P Global, tweeted Thursday that OPEC fears a price cap and sees the measure as a check on future efforts to move markets.

His comments follow the OPEC+ meeting on Wednesday, when the oil cartel slashed its production quota by 2 million barrels per day, which the White House blasted as “aligning with Russia.” Analysts view the cut as a response to plans to cap Russian oil prices.

The US and G7 are pushing the price cap as a loophole in the EU’s upcoming embargo on seaborne Russian crude that prevents a supply shock and limits Moscow’s export revenue. But Fawaz said the details of the price cap, some of which have yet to be determined, are not what has OPEC worried.

“An effective price cap would provide large consumers (i.e. the West) with a functional and tested foreign policy tool that fundamentally changes the leverage balance that has defined oil markets for decades,” he explained.

He added that a price cap is a more attractive solution compared to imposing secondary sanctions or directly targeting of oil flows.

And it would follow the Biden administration’s extensive use of the Strategic Petroleum Reserve to counter rising crude prices, representing another tool at the West’s disposal, he said.

“The more tools consumers have in their oil market intervention toolbox – the harder it becomes for OPEC to maintain price and political leverage,” Fawaz said. “Effective targeted sanctions & price cap on one of the largest oil exporters in the world that keeps oil flowing but prices set in Washington and Brussels shifts the unspoken red lines. Where the US sees a carrot, OPEC sees a stick that could eventually be pointed its way.”

So far, the European Union has approved a cap on Russian oil prices as part of its latest round of sanctions. But top Russian customers like China and India haven’t signed on, raising doubts on how effective a cap would be.

Still, even if it ends up being ineffective, it reflects a creative effort by the West to develop new foreign policy tools, which is what really concerns OPEC, Fawaz said.

“More broadly, oil and gas markets are being deconstructed, commercial and political relationships are being redefined and the rules of the game are changing,” he said. “OPEC clearly does not like the direction in which it’s heading but fighting the tide may just accelerate it.”