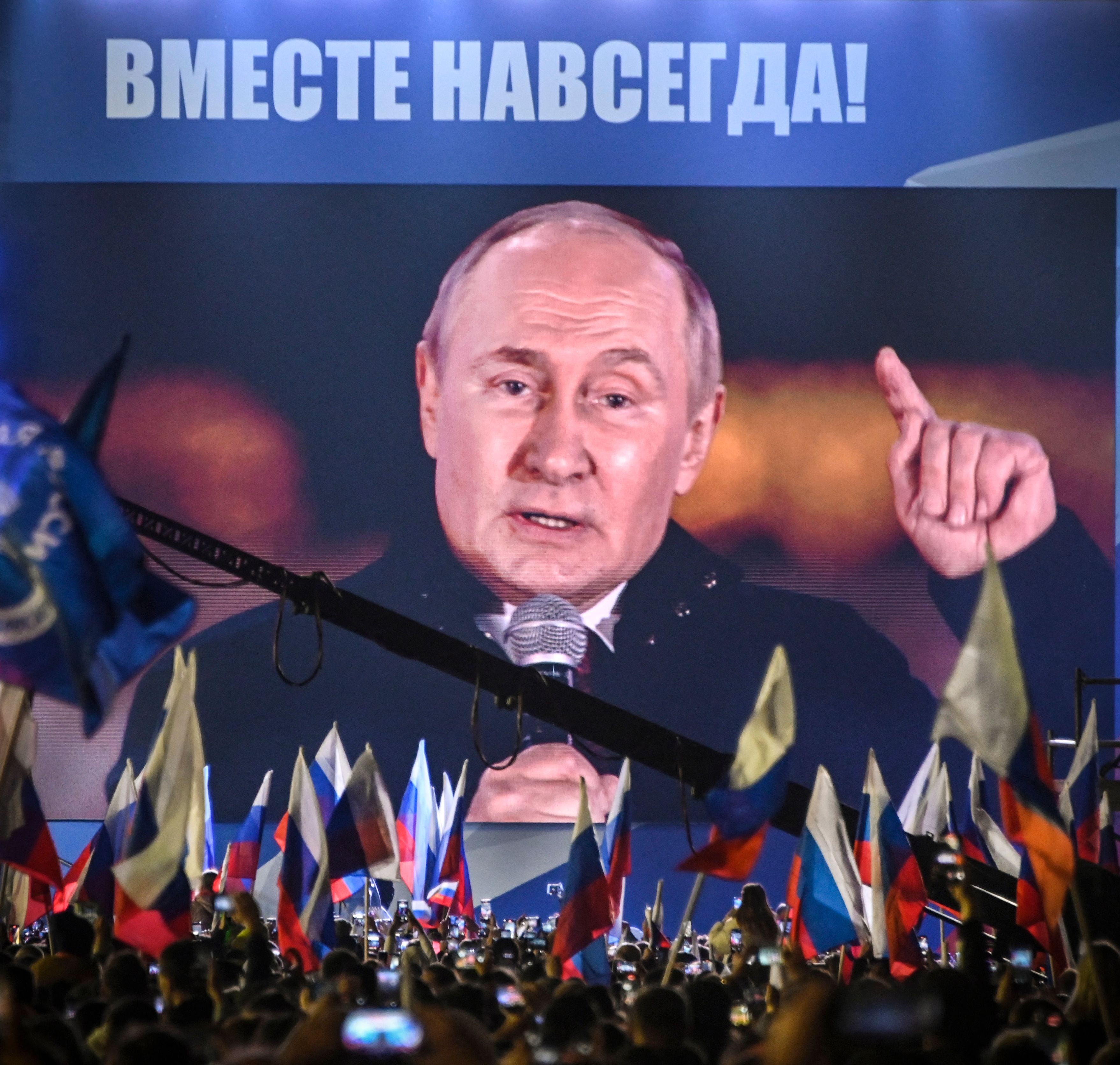 A Russian soldier blew himself up with a grenade to avoid being captured, the latest sign of 'panic' spreading through the ranks of Putin's retreating forces

A Russian soldier used a grenade to die by suicide in front of advancing Ukrainian forces to avoid being captured as the Kremlin's forces are being forced to retreat, a Ukrainian commander said.

The commander told The New York Times that Moscow's forces are in a state of "panic" as Russia continues to suffer disastrous defeats on the battlefield in Ukraine.

"We have the strength to do this, because right now they are in panic," the 58-year-old commander codenamed "Swat" told the news outlet in a report published on Friday. "They really are in panic."

In one instance, the commander revealed to the Times, a Russian soldier deliberately pulled the pin of a grenade while telling Ukrainian troops that he wouldn't become their prisoner.

"We jumped to him but we were too late," the commander said. "So they are also brave soldiers, and they are afraid."

Last month, Ukrainian forces launched a lightning-fast counter-offensive in the more than seven-month-long war. Ukrainian troops have clawed back chunks of territory from the Russian occupation in the eastern Kharkiv and Donetsk provinces.

The stunning counter-offensive has forced Russian troops to retreat from the regions and even leave behind a plethora of weaponry, equipment, and ammunition.

"Swat" told the Times that his battalion has taken more than 30 Russians as prisoners amid the war. Twenty-three of them were captured during Ukraine's recent counterattack, he said.

"We just get information from them, give them water, food, warm clothes and send them to a higher level," the commander said.

The commander noted that though Ukraine has recently been successful in beating back Vladimir Putin's unprovoked invasion of the country, he does not believe that the Russian president's forces are out of steam.

"They will fight, they continue to fight," the commander said. "It's the Slavic mentality: to fight for your friends. They also have friends who died."

And though "Swat" admitted that Ukraine's armed forces are not as robust as they need to be, they will keep up the fight as they brace for winter to come.

"We have only one month to do this right now, because right now they are in panic," he said.