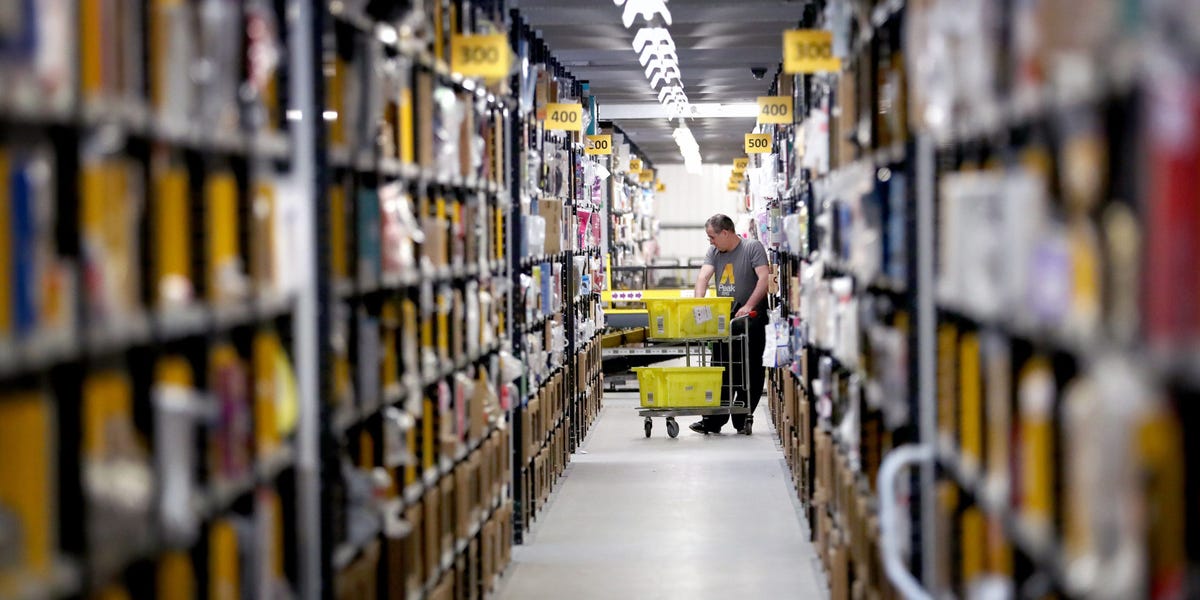 ‘A slap in the face’: Leaked documents show Amazon warehouse workers are upset over the company’s new raises


Welcome to the weekend (almost). Writing to you from New York, I’m Jordan Parker Erb.

It’s a jam-packed edition today: We’ve got an inside look at leaked messages from Amazon workers who aren’t pleased with the company’s new raises, and the latest details on the Elon Musk-Twitter showdown.

1. Leaked documents show Amazon warehouse workers are up in arms over the company’s new raises. This week, the e-commerce giant raised wages by roughly $0.50-$1.00 an hour. But according to messages obtained by Insider, the wages aren’t enough to make workers feel valued — and some employees have described them as “a slap in the face.”

Here’s what else employees are saying.

2. The upcoming trial between Musk and Twitter is officially on hold. The judge overseeing the case agreed to halt proceedings until October 28 to give the parties time to agree on a settlement. If they can’t come to an agreement, the trial will be scheduled for sometime in November. Get the full rundown here.

3. Meet the most powerful Apple executive you’ve never heard of. Peter Stern, a “stone-cold brilliant” VP in the Services division that draws one-quarter of the company’s revenue, is viewed internally as one of a tiny handful of top execs who could possibly succeed Eddy Cue, the company’s longtime Services SVP. Everything we know about the forward-looking Stern.

4. Peloton is slashing 500 more jobs. The company told The Wall Street Journal it’d be cutting 12% of its workforce and shrinking its retail footprint. This marks Peloton’s fourth round of layoffs so far this year. Get the details here.

5. The Trade Desk CEO tore into Google for selling “the most deceptively named product in recent adtech.” During an investor day conference, CEO Jeff Green called out Google for engaging in what he views as “unfair” and “draconian” practices, specifically calling out Google’s Open Bidding tool, which helps publishers sell ads. Read more of Green’s comments.

6. Hackers have stolen at least $100 million in tokens from Binance, the world’s biggest crypto exchange. Hackers attacked a bridge between blockchains, but the situation is now “contained,” the CEO of Binance said. Here’s the latest.

7. Civil rights groups criticize Google, Clearview AI. The White House released an “AI Bill of Rights,” a set of principles for companies dealing with AI. When writing the bill, it asked companies, researchers, and civil rights groups for feedback — and several said facial recognition company Clearview AI’s practices are concerning, and that Google engages in a “vicious cycle of personal data collection.”

8. A 34-year-old coder quit his $300,000 job at Stripe to build up his after-work project. Sumit Kumar left the billion-dollar fintech company in May to build his startup Parqet, a financial platform he started as a side project — and says he’s convinced it was the right thing to do. He explains why.

10. Google just announced its Pixel 7 series. One of the best new features in the Pixel 7 and Pixel 7 Pro is a free built-in “VPN” that will be made available “later this year.” Plus, here are four other reasons Android fans should be excited.

The latest people moves in tech: