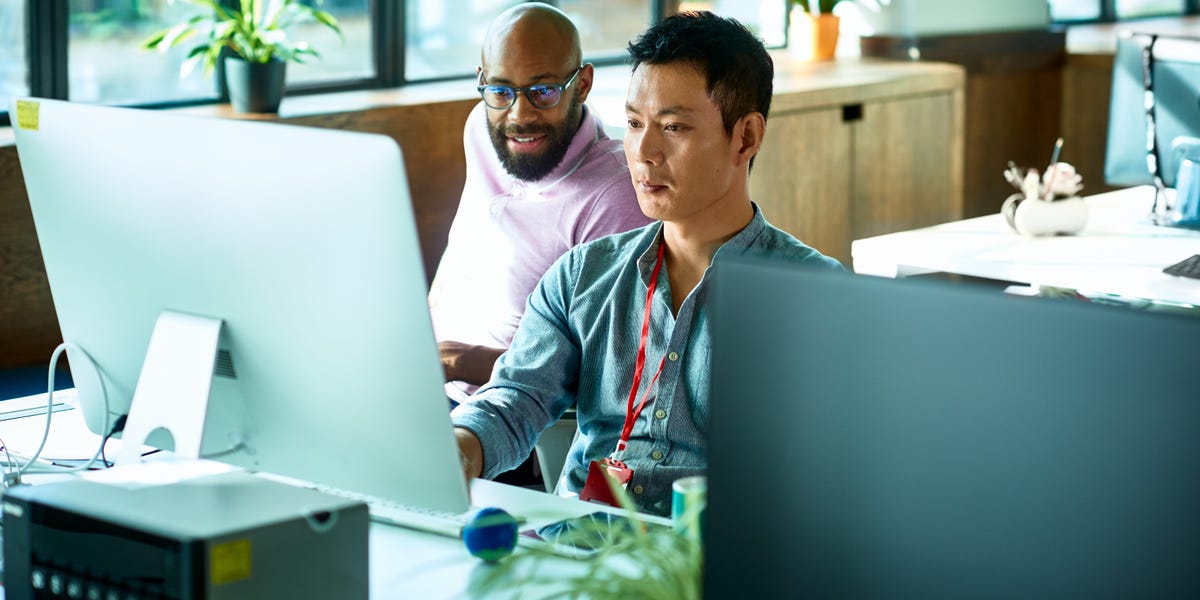 A third of managers want employees back in the office full-time because they think they’re more motivated when monitored, survey says


A third of managers and executives polled in a new survey want employees to return to the office full time because they think employees are more motivated when they know management is watching them.

Twenty-four percent said they wanted employees working in the office full time because they are less likely to take long breaks.

The nationwide Return to Office survey, conducted by freelance marketplace Fiverr in partnership with Censuswide, surveyed over 1,000 managers and executives at medium and large businesses.

The findings highlight some of the motivations of employers looking to transition back to in-office work at a time when many workers are speaking out in favor of continued flexibility for remote work.

Around 52% of survey respondents said they wanted employees to return to the office five days a week. A little over 12% of managers and executives said they are flexible with letting employees work remotely.

“High performing American workers don’t want to be watched by a manager at all times,” said Shany Malbin, a general manager at Fiverr, a business built around freelancers. “They do not want to be timed when they are taking a break. It is attitudes like this that are fueling the growth in the number of highly skilled workers turning to freelancing as a full time career.”

In another Fiverr survey of over 1,000 employees, 61.24% said they would consider coming back to the office if they got a salary increase. Around 39% of employees said free lunches or meals would be compelling enough to give up remote work to return to the office.

Almost 21% of employees in the survey said no incentives could get them to return to the office, and almost 42% said they would quit their job if their company stopped allowing remote work.

In a statement shared with Insider, Malbin said the data shows “there is still a tug of war between employees and their managers.”

“This is all contributing to the growing sector of the country’s workforce choosing independent work,” Malbin said. “These highly skilled employees no longer want to be told by a boss or manager how and when and where they should work. They are choosing a freelance lifestyle in order to have that flexibility and autonomy.”