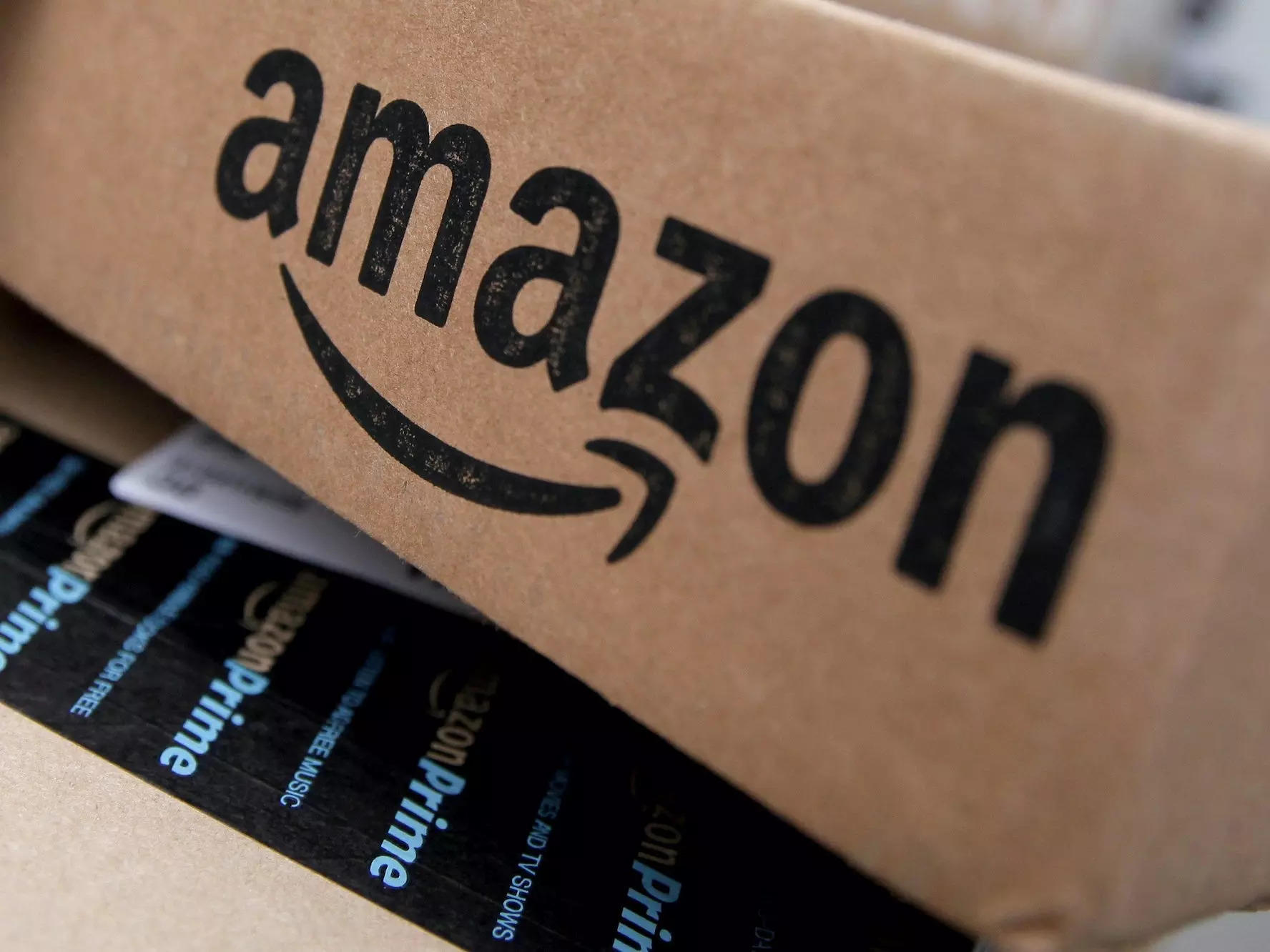 
A TikToker claims her mother pooped in an Amazon box to deter a man who was caught on camera stealing packages outside her house from doing so again.

The woman’s daughter, who goes by the name Destiny, shared a video on her TikTok page explaining that the pair had “all of our Amazon packages stolen from the front of our house” and caught a man taking them on their Ring doorbell.

The mother decided to call him out in the street, but the man kept hiding, the daughter said in the video. The footage showed that the thief came back and as he took another box he can be heard saying: “You see that?”

Destiny said her mother decided to respond and leave a surprise to the thief: “She took a shit on an Amazon box, covered it in a smiley face balloon and wrote a little message inside for the thief and then she retaped the box to make it look like a regular Amazon box.”

Insider has not been able to independently verify the woman’s actions.

The daughter included in the video a picture of the Amazon package her mother did, with notes saying to “eat shit” and “come in this motherfucking gate again to see what awaits you.” The mother also wrote that they have also been reported to the New York Police Department, where the mother and daughter live.

However, in a video update 48 hours later, the woman’s daughter said that the “wrong Amazon package thief” took the box, and wrote in the caption that her mother will now have to “sh!t in another box.”

The mother also left a message to the thieves after realizing another man took the box: “Don’t get upset, that’s what you get for taking people’s shit.”

And it turns out, the mother plans on “shitting in another box” to catch the original thief.

“That’s right, ’cause this shit ain’t over,” she said off-camera.