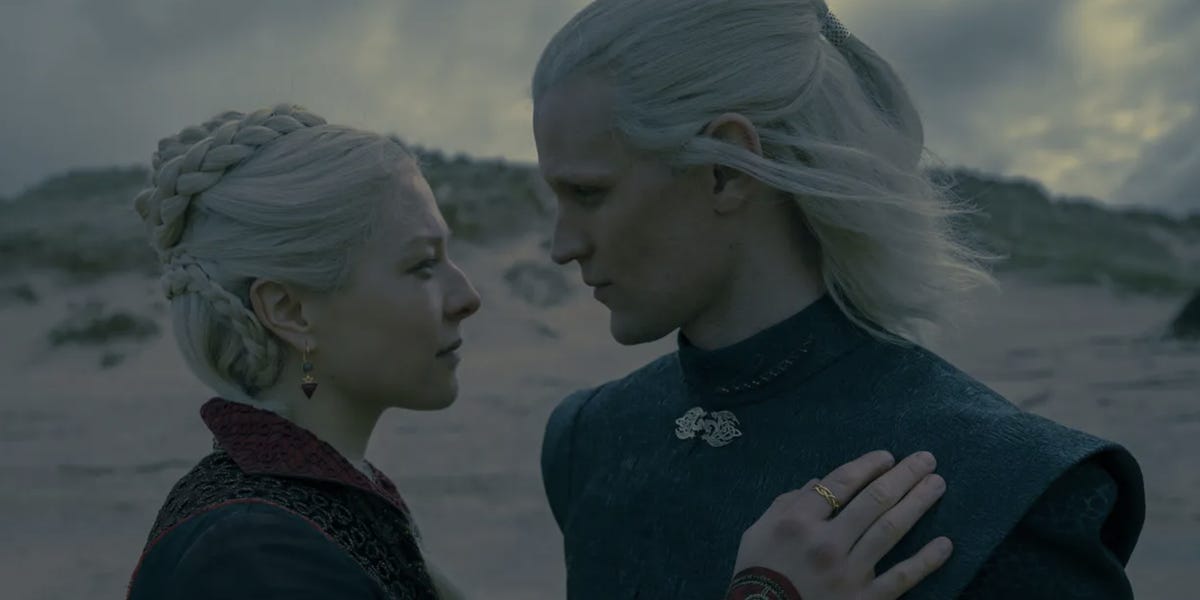 A YouTuber measured the brightness of that controversial ‘House of the Dragon’ episode and yes, it’s really dark

HBO’s “Game of Thrones” prequel, “House of the Dragon,” was met with criticism for its seventh episode last week from viewers who thought certain scenes were too dimly lit. Some fans took to Twitter to complain they couldn’t see what was happening.

YouTuber Vincent Teoh, whose channel HDTVTest has 465,000 subscribers, tested the brightness himself in a new video and concluded that yes, the beach scene that sparked fans’ ire was really, really dark.

At first, the scenes are similar in brightness and easy to see. Later in the episode, though, the brightness gets stunningly dimmer on the LG OLED to the point where it’s nearly impossible to make out the picture.

Teoh had to change the settings on the TV in order to adjust the brightness, because it had auto-dimmed.

“The reason why most OLED televisions will partake in this sort of auto-dimming behavior is because of just how dark this particular segment of ‘House of the Dragon’ episode seven has been graded to,” Teoh said in the video.

Teoh examined the scene further, finding that it barely went above one “nit” (a unit of measurement for brightness), except for the “occasional shimmering” of jewelry.

Teoh’s analysis seems to confirm that the scene was shot during the day, and made darker in post-production. Official images from HBO released before the show premiered, like the one below, suggested as much.

HBO Max responded to complaints on Twitter by saying that the dimmed lighting was an “intentional creative decision.”

“Game of Thrones” was also hit with criticism of too-dark scenes, such as for the final-season episode “The Long Night.”

Fabian Wagner, the episode’s cinematographer, had blamed viewers not adjusting their TV settings.

“A lot of the problem is that a lot of people don’t know how to tune their TVs properly,” he told Wired after the episode aired in 2019. “A lot of people also unfortunately watch it on small iPads, which in no way can do justice to a show like that anyway.”

But as Teoh’s analysis shows, some TVs will auto-dim the longer a scene is that has been heavily darkened.

Watch the full video analysis below: