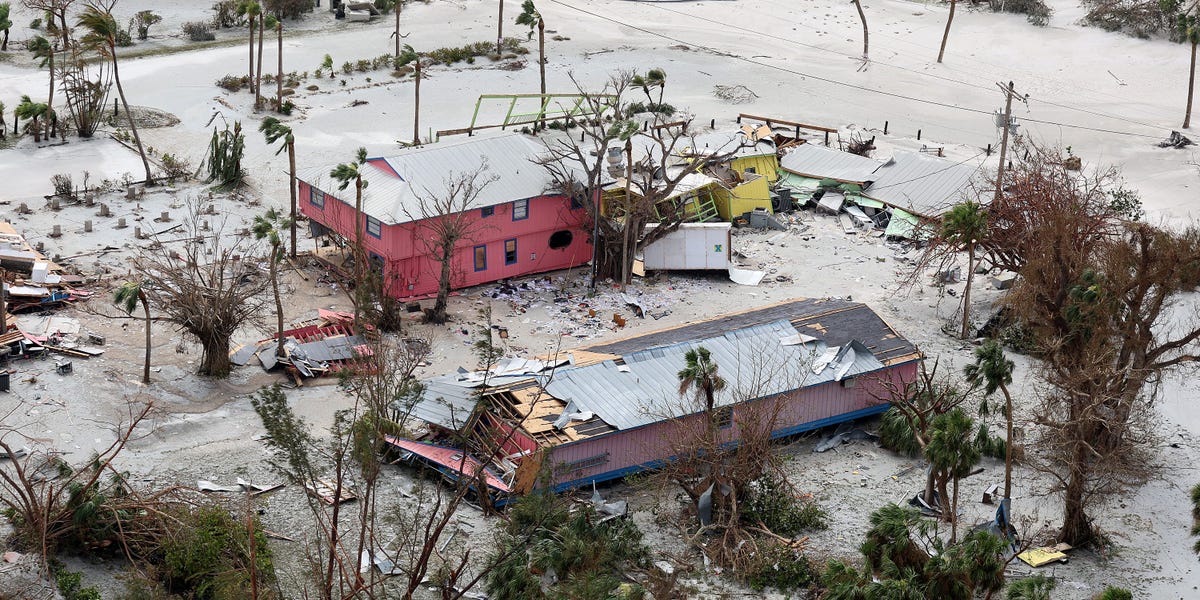 
Airbnb guests and hosts who canceled bookings last week due to Hurricane Ian may have been surprised to learn that the historic storm was not covered by the app’s weather-related refund policy.

It’s one of dozens of weather events, natural conditions, and diseases that Airbnb considers “common enough to be foreseeable in that location” including tropical storms, cyclones, hurricanes, typhoons, winter storms, and endemic diseases in various regions around the world. Similar guidelines are also enforced by competing Vrbo.

Florida consistently ranks as one of the most popular destinations on the Airbnb app. According to industry data site AirDNA, there are approximately 4,230 active short term rentals on Fort Myers Beach and Sanibel Island, two of the areas hit hardest by Hurricane Ian.

If guests canceled their stay because of the storm, Airbnb did not automatically refund the booking. Instead, individual hosts must personally decide whether or not to issue full refunds according to their listing’s normal cancellation policy, Bloomberg reported last week.

One host who rented out his Tampa home on Airbnb during the storm told the outlet that despite the city being under an evacuation order, his guest was only entitled to a partial refund. However, he personally told the guest that if they initiated the cancellation on their end, he would grant them a full refund.

According to Airbnb’s host cancellation policy, if hosts cancel bookings on their end, they can be charged a fee between $50 and $1,000. However, an Airbnb spokesperson confirmed with Insider that the company made an exception during Hurricane Ian and allowed hosts in Florida to cancel without penalty.

Guests who are looking for more flexible cancellation policies can use Airbnb’s search filter for those listings, the spokesperson added.

One host new to Airbnb whose property lost power during the storm took to Reddit Sunday to ask advice on whether or not they should issues their guests a full refund.

“Our guests are understandably upset about the situation and we are leaning towards offering refunds for their stays,” the user wrote. “We’re worried that if we don’t refund them, one bad review/high cancellation rate could really sink our ship. We called Airbnb but the wait is one hour and we’re awaiting a callback.”

But not all hosts have been as willing to issue full refunds. One guest who booked an Airbnb on Sanibel Island in two weeks said their host will not cancel the booking or issue a refund.

“My host won’t cancel the trip and will not be issuing refunds. Under Airbnb’s extenuating circumstances policy, they specifically call out that they do not cover hurricanes during Florida’s hurricane season,” the guest wrote on Reddit. “Is there anything that can be done? I’d like to get my money back somehow.”

The post received over 200 responses, several of which are from guests in similar situations.

The predicament highlights what AirCover, the free travel protection included in every Airbnb stay, does and does not cover. While the program is advertised by Airbnb as the “most comprehensive protection in travel,” the company notes that it is not, in fact, travel insurance.