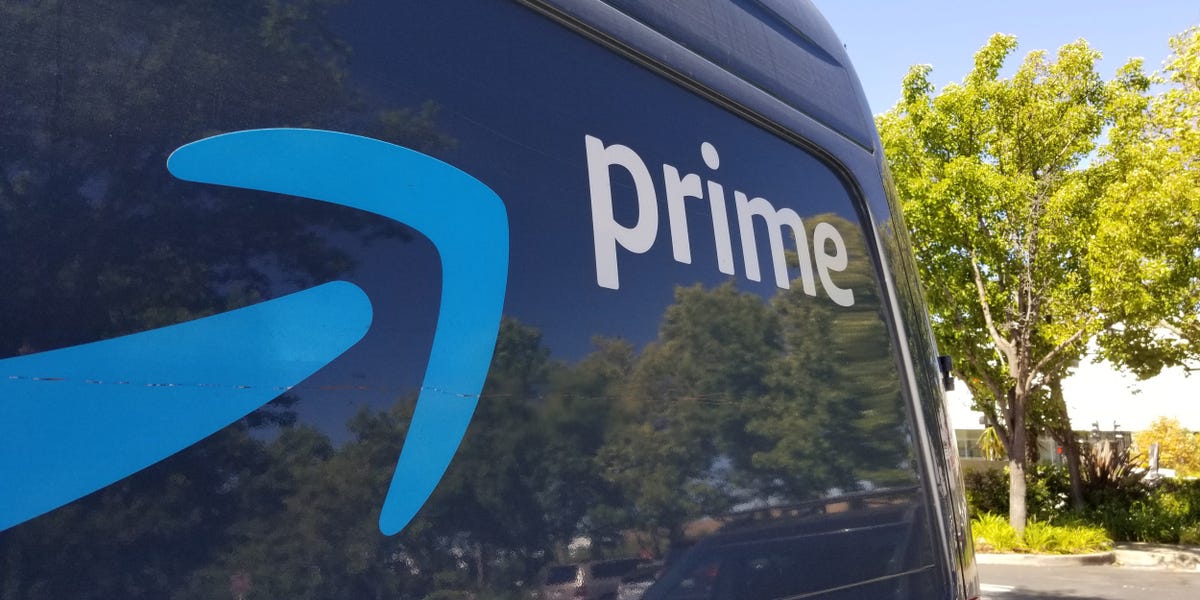 Amazon plans to have 10,000 electric delivery vans on the roads in Europe and double its network of micro-mobility hubs by 2025

Amazon is rapidly expanding its network of electric vehicles, with plans to have 10,000 electric delivery vans on Europe’s roads by 2025.

As part of the one billion euros ($970 million) investment, the company plans to double its 20-strong network of localized micro-mobility hubs — which facilitate parcels being delivered using e-bikes and by foot — and develop a network of charging points around the continent.

Amazon also wants to increase its fleet of electric heavy goods trucks (eHGVs) to 1,500. It operates five in the UK, but has plans to launch 20 in Germany by the end of 2022.

The company said that investing in “hundreds” of specialized fast chargers across Europe will help its vehicles charge in around two hours.

The investment will help the company meet its target of becoming net zero by 2040, Jassy said.

Amazon did not immediately respond to Insider’s request for comment made outside of normal working hours.

It’s the latest in a string of recent announcements relating to electric vehicles and climate pledges made by the e-commerce behemoth.

It’s not the only company betting big on electric delivery vehicles. On Friday, Pepsi confirmed that it is set to receive the first deliveries of Tesla’s long-awaited Semi Truck in December.