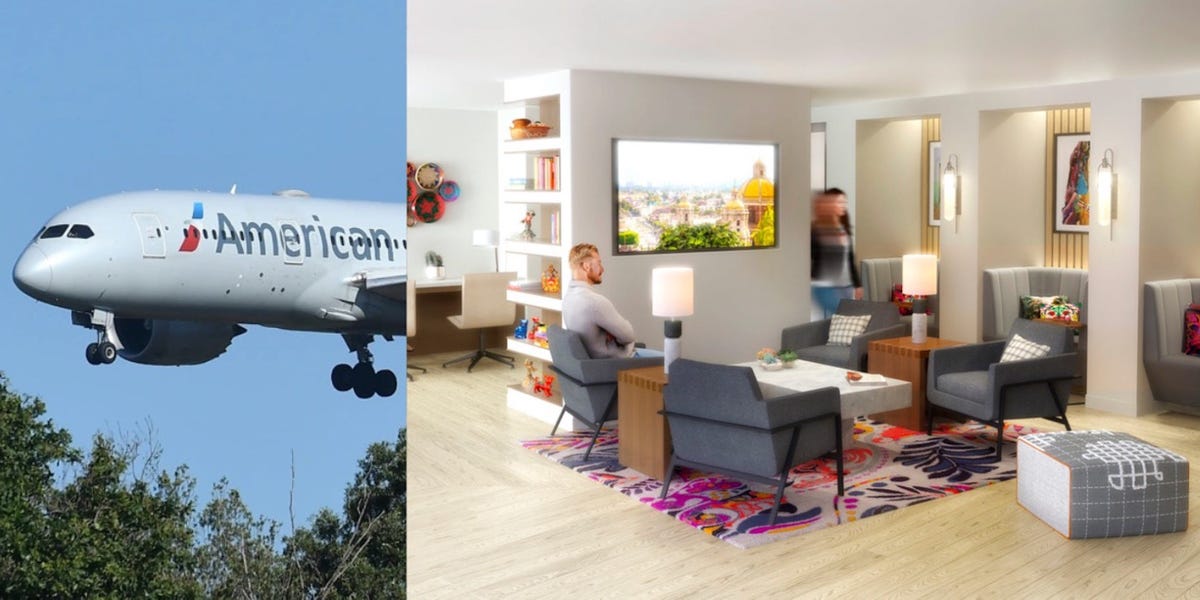 American Airlines is opening an exclusive hotel at its Dallas/Fort Worth headquarters next year — but it won’t be open to the public.

On Wednesday, American sent a memo to staff outlining details about its brand-new, employee-only Skyview 6 hotel that will open in early 2023. The project is costing the airline $250 million, per the Dallas Morning News.

Employees, like flight attendants, airport agents, and pilots heading to training, at both American and its wholly-owned regional carriers will be able to stay at the exclusive 600-room accommodation. Other staff will also have access to the hotel for things like business meetings, according to American.

“We’re hoping to simplify team members’ visiting experience by building a modern hospitality complex at the heart of our campus,” the airline said in the memo, which was shared with Insider on Thursday. “A place where visiting team members can lodge, eat, socialize and work out.”

Skyview 6 is one of several buildings on American’s headquarters campus, which was named after former company CEO Robert L. Crandall, and will replace the old 300-room accommodation that once stood in its place, according to Dallas local news outlet WFAA.

American confirmed to Insider that the hotel would connect to Skyview 5 — the company’s Training and Conference Center.

According to the memo, the hotel will have a plethora of on-site amenities to enjoy, like art installations, lounge areas for studying, and “the tavern” for socializing.

A courtyard, a massive 73,000-square-foot fitness center with an exercise pool, and volleyball, tennis, basketball, and pickleball courts will also be available.

Employees will not be left hungry while on campus either as the hotel will have a large dining room that will serve breakfast, lunch, and dinner.

For large events or annual meetings, like the State of the Airline gathering hosted by CEO Robert Isom, there will also be a 10,000-square-foot ballroom, according to American.