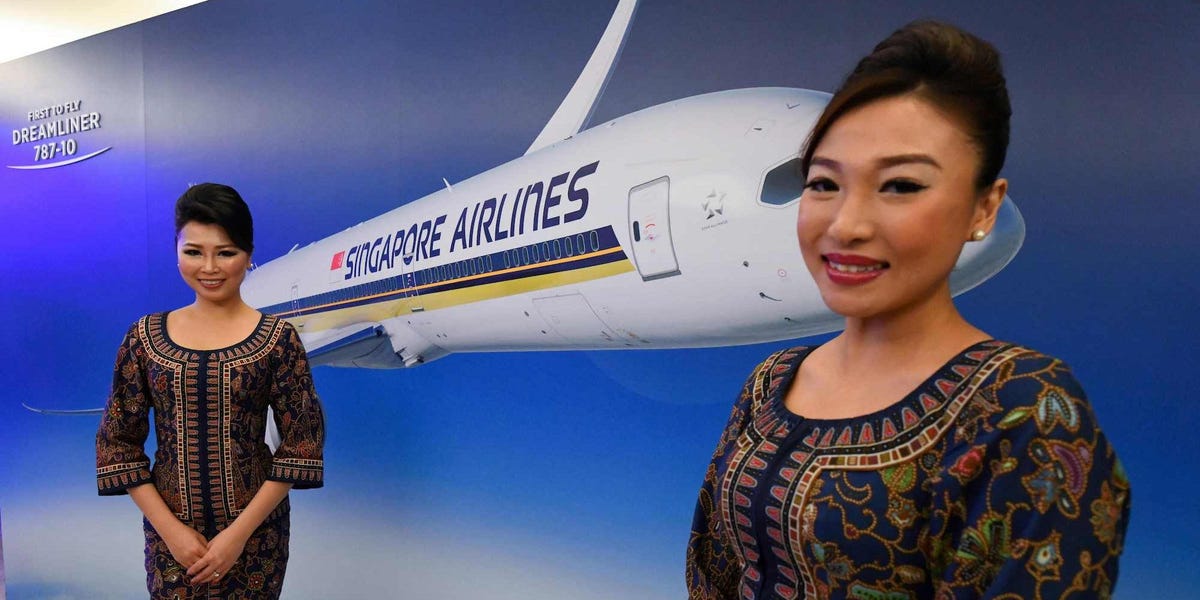 Singapore Airlines has scrapped a controversial policy that effectively forced female flight attendants to quit if they became pregnant.

The Straits Times reported the news on Monday.

Under the policy, when a flight attendant informed the airline she was pregnant, she’d be placed on leave without pay. Once she’d submitted the child’s birth certificate her contract would be ended. If she wished to fly again, she would need to reapply under a returnship scheme, but there was no guarantee she’d be accepted, per the Straits Times.

However, as of July 15 this year, Singapore’s national carrier changed the rules, according to an internal memo seen by The Straits Times.

Under the change, laid out in a memo, stewardesses are now able to apply for ground positions while they’re pregnant. They’re then placed on up to 16 weeks of maternity leave after they’ve given birth before being registered to fly again, per the Straits Times.

They’re still placed on unpaid leave until they successfully find a ground role, according to the Straits Times report.

Over recent years, some airlines have come under pressure for the strict rules they have put in place for female flight attendants.

In January this year, Insider’s Maria Noyen previously reported on how some returning mothers said they were starving themselves to meet Emirates’ strict weight requirements after childbirth.

In recent months, some airlines are beginning to loosen their previously strict dress codes or rules banning tattoos in a bid to be more inclusive, retain workers, and tackle labor shortages.

“We continue to work hard to retain our talented people,” Singapore Airlines said in a statement to Bloomberg.

The airline did not immediately respond to Insider’s request for further comment, which came outside of standard business hours.