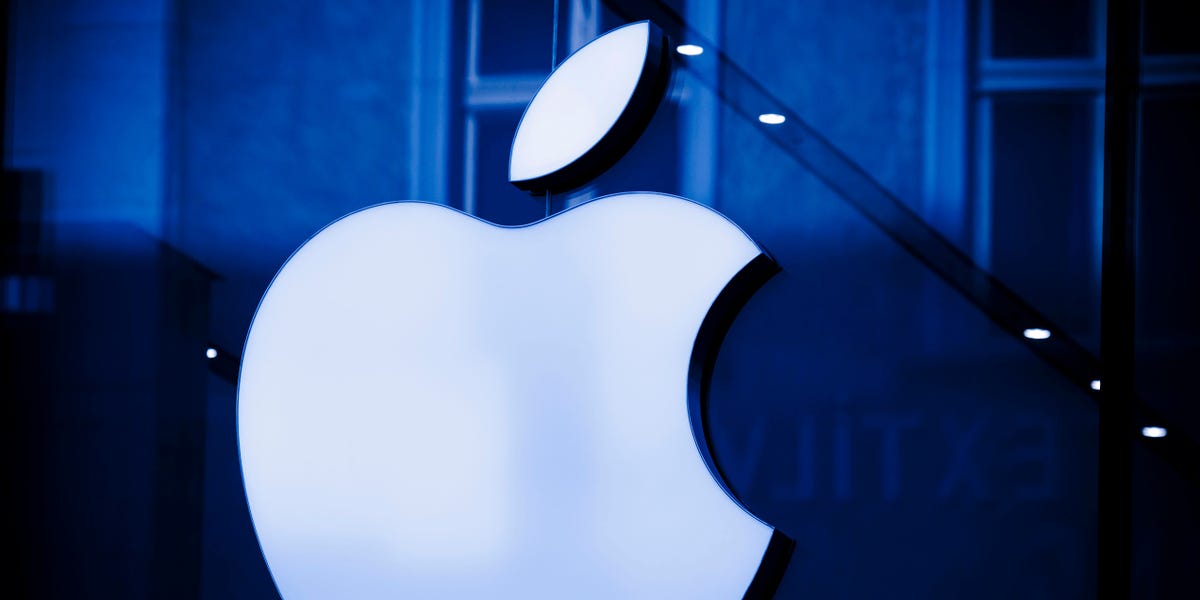 Apple contractor lost her job a month after her TikTok post on the company’s offices went viral, report says

An Apple contract worker lost her job with the company just a month after she posted a viral TikTok showing her working in the company’s offices, a report says.

Nylah Boone, a TikToker and tech worker, told The Verge she worked on a contract basis for Apple. In April, she posted a video showing her followers what it was like to be back working in the office, rather than remotely. There were more than 400,000 views; she said she uses her posts to educate Black women about careers in tech.

“My followers or people that would reach out to me or comment were like 80 percent Black women,” Boone told the Verge. “That was important to me to be able to connect with other Black women as well to encourage them, ‘You can work in this industry or work in this role.'”

Boone told The Verge she unexpectedly lost her job at Apple in May when her contract wasn’t renewed. She posted several TikToks explaining the sudden loss as a project manager, which she said she had been doing for 15 months. Boone said her line manager told her previously there was only a small chance her contract wouldn’t be extended.

She did not indicate to The Verge or in her TikTok videos that she lost her job as a result of the video.

Apple has strict non-disclosure agreements (NDA)  preventing employees from disclosing or publishing confidential information about the company. Its scope of confidentiality is broad, and filming in the office may breach it.

“Imagine if there were no POC creators or Black women creating the content about their jobs in tech. There are so many people on [TikTok]… like middle school, high school [girls],” Boone told the Verge. “If they have no exposure to it, they’re not going to know that there are other options out there for them.”

Boone’s story is the latest example of TikTokers in the tech sector potentially risking their employment by blending their creative and professional lives.

This week, tech worker Michelle Serna told Insider she was fired from her job as a product lead at Visionable Global after human resources discovered she had filmed a TikTok of a company meeting.