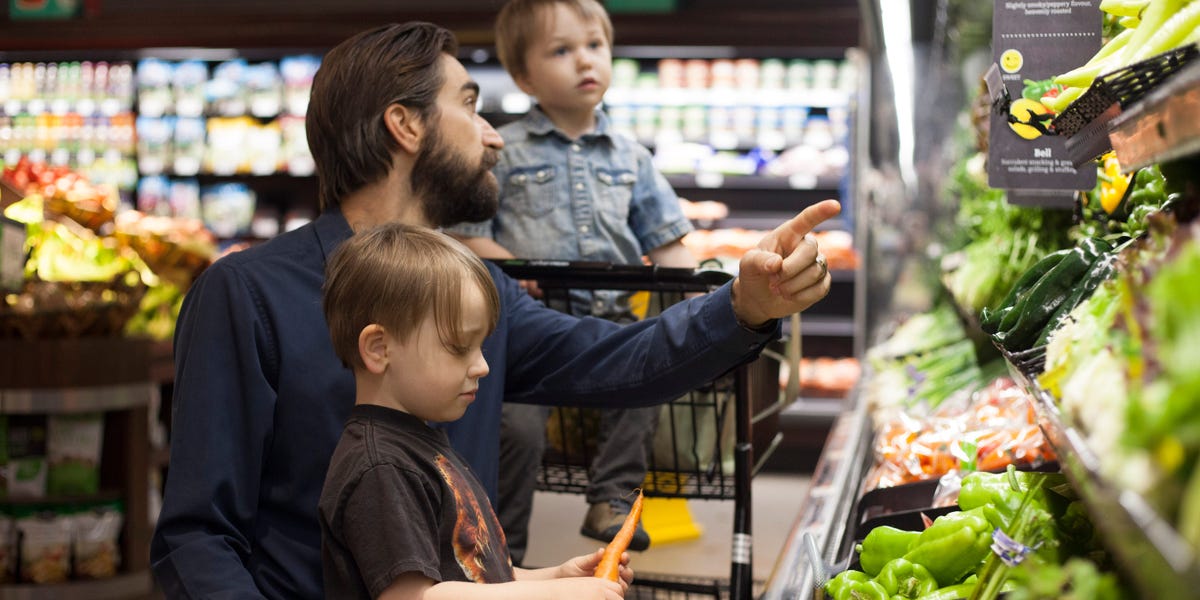 
Applications have opened for a $42 million guaranteed income pilot in Illinois, where 3,250 households will be given $500 per month for two years.

The project will provide the “no-strings-attached” payments to residents of Cook County, the US’ second-biggest county by population. The county, which includes much of Chicago, has more than five million residents.

Toni Preckwinkle, president of the county’s board of commissioners, said the scheme is the “largest publicly-funded guaranteed income pilot in American history.” It aims to improve the health and financial wellbeing of the participants and will also be used to gather data on the impacts of such projects.

A bellwether universal basic income scheme in Stockton, California found that after a year of receiving $500 a month, full-time employment among participants had increased while depression and anxiety had decreased.

“We are confident that by directly investing in our residents — by giving poor folks what they need most, cash — we will have meaningful impact on our communities and create lasting change here in Cook County,” Preckwinkle said on Twitter.

The unemployment rate in Illinois is 4.5%, compared to the national average of 3.7%.

To be eligible, residents have to be aged 18 or older and have a household income at or below 250% of the federal poverty level, unlike universal basic income schemes which are open to everyone regardless of income.

This is $33,975 for a one-person household, rising by $11,800 per additional person. Applicants won’t be asked to verify their citizenship or immigration status.

County officials estimate that 36% of all county residents are eligible for the pilot. Residents can’t take part if they’re already getting payments from another guaranteed income pilot. The City of Chicago is currently operating a pilot where 5,000 participants get $500 per month for a year, while the City of Evanston is launching a pilot for 150 residents.

Applications opened on Thursday and will close on October 21, after which 3,250 eligible applicants will be randomly selected to take part. Most participants will get their first payments in December, with the remainder receiving theirs by the end of January.

“We anticipate that there will be many more residents who apply than we are able to serve,” the county says on a webpage for the pilot.

More than 180,000 people applied for Los Angeles County’s universal basic income scheme, which will give $1,000 a month to 1,000 residents for three years.

Participants can spend their money “however they see fit to meet their needs,” and won’t be taxed on the monthly payments because they’ll be classed as tax-exempt charitable gifts, the county says.

“Our promise to Cook County residents is to make this program permanent in the years to come,” Preckwinkle said.

The $42 million project is being funded by President Joe Biden’s American Rescue Plan, a $1.9 trillion stimulus package signed into law in March 2021.

The concept of a guaranteed level of income, often in the form of a universal basic income (UBI), dates back to at least the 16th century and has since attracted support from people ranging from Dr. Martin Luther King Jr. and Andrew Yang to Elon Musk.

Though calls for a guaranteed income were already growing, pandemic has acted as a major catalyst by exacerbating and exposing huge income inequalities.

“We knew providing a stable income was important pre-pandemic, but post-pandemic it is a lifeline for Stockton families,” Natalie Foster, cofounder of the Economic Security Project, previously wrote for Insider.

Stockton’s mayor has launched a coalition of dozens of US mayors working to push support for the schemes, and cities including Cambridge, Massachusetts, Birmingham, Alabama, and Atlanta, Georgia have all launched pilot programs.