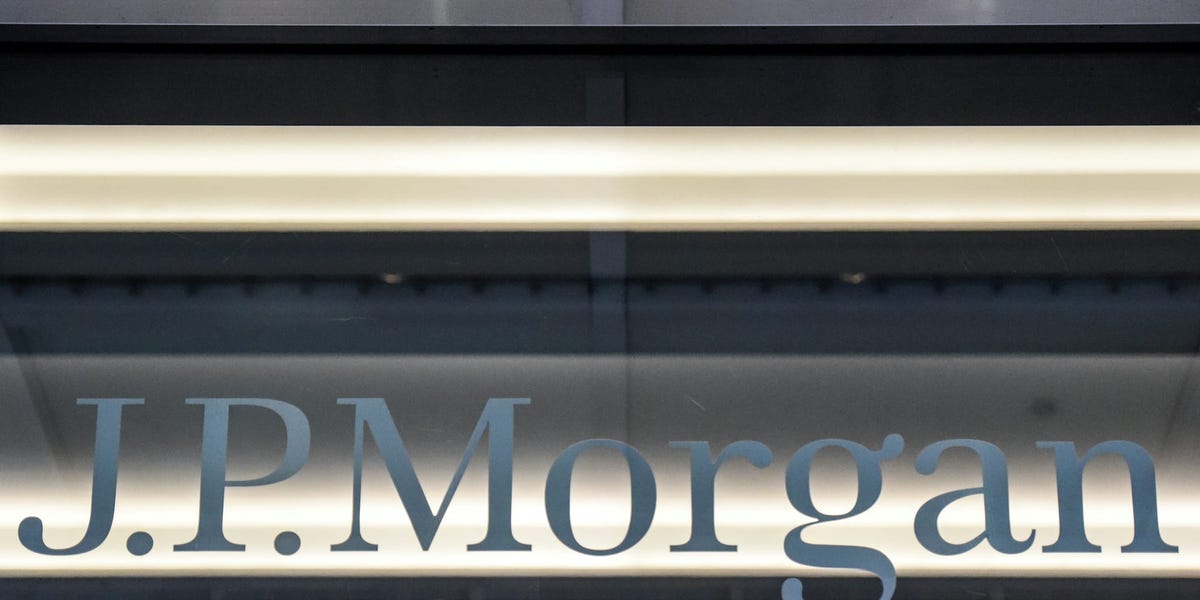 As the 3rd-quarter reporting season begins, markets are bracing for signs of a recession that could send stocks into a deeper bear market


Good morning, this is Jason Ma and I’ll be handling the newsletter this week from Los Angeles.

Another big week is shaping up as the third-quarter reporting season gets underway. PepsiCo will report Wednesday, Delta Air Lines will report Thursday, and top Wall Street banks JPMorgan Chase, Citigroup, and Morgan Stanley are due on Friday.

But perhaps more importantly, the Labor Department will issue consumer price data for September on Thursday. Analysts expect the headline inflation rate to cool further, this time to an 8.1% annual pace from 8.3% in August, but core inflation is seen accelerating to 6.6% from 6.3%.

That will set the stage for another big rate hike from the Federal Reserve at the next meeting in November, when a fourth consecutive 75-basis-point increase is expected. Additional clues on the Fed’s thinking will come out Wednesday, when minutes from the last meeting are due.

Let’s take a look at some forecasts on where the economy and stocks may be headed.

1. The Fed’s aggressive tightening is setting off more warnings about a recession and fallout for the stock market.

Ahead of JPMorgan’s quarterly report, CEO Jamie Dimon said the economy is on the verge of a recession, and the stock market could fall another 20%.

While consumers and most companies still enjoy strong balance sheets, Dimon is concerned about elevated inflation, fast-rising interest rates, and quantitative tightening. But most importantly, it’s Russia’s war against Ukraine that is most unsettling to markets and poses a great risk.

“It’s the war. And these are very, very serious things, which I think are likely to put the US in some kind of recession six to nine months from now,” he told CNBC.

But the market appears to already be pricing in deep cuts to corporate earnings, so stocks may actually perform better than expected in a recession, said the Leuthold Group’s Jim Paulsen.

What do you think? Are third quarter earnings set to tumble or will they hold up? Email jma@insider.com.

2. European stocks and US futures fall early Tuesday. Meanwhile, the Bank of England intervened in the bond market for the second time in as many days, announcing that it would widen its purchases of UK government bonds, warning that a “fire sale” poses a risk to “financial stability.” Here are the latest market moves.

3. Earnings on deck: AZZ Inc., Voxx International Corp. and more are all reporting.

4. The Columbia Dividend Income Fund has topped 94% of competing funds in the past 15 years. Portfolio manager Mike Barclay shared his fund’s strategy and his secrets to success. Focus on dividend stocks with two specific qualities instead of prioritizing high yields, he said.

5. PayPal stock fell after a botched roll-out of an acceptable use policy update that included big fines for the promotion of misinformation. But the policy created a firestorm on social media over the weekend, with several PayPal alumni criticizing it, including cofounder Elon Musk. PayPal rolled back the misinformation policy, but the damage is already done, with “BoycottPaypal” trending on Twitter.

6. Russia’s government hailed OPEC+ for making a massive cut to oil production targets, reportedly saying it balances out the “mayhem” the US has spread in global energy markets. The comments follow the White House’s criticism of the output cut, accusing the oil group of “aligning with Russia.” OPEC+’s decision also comes as the US leads an effort to cap Russian oil prices.

7. Germany announced Monday plans to spend upwards of 96 billion euros ($93 billion) to aid consumers struggling with surging energy costs. The spending is part of a larger 200-billion-euro package put forth by Chancellor Olaf Scholz in September. While the one-time payment mechanism will provide immediate relief to consumers, it does little to nothing to push for energy conservation.

8. A former cop who never earned more than $52,000 built a 25-unit real estate portfolio. He afforded his first rental property, which he bought in Virginia, by taking out a $30,000 home equity line of credit. He scaled up by finding creative ways to come up with cash, including using a self-directed IRA.

9. A 24-year-old who made over $1.4 million in the market in two years learned that day trading is largely a mental process. He first tried to trade in the summer of 2017 with a $2,000 deposit in his brokerage account. He shared the key shift that he says allowed him to have a 60% win ratio.