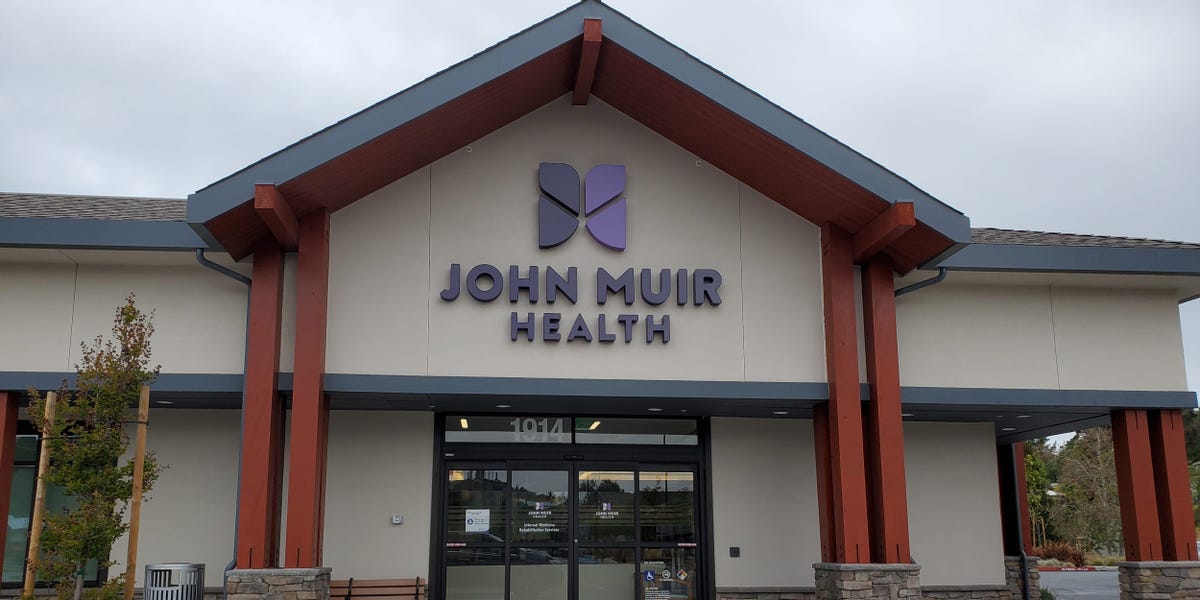 
A California hospital is being sued for fraud after a woman says the hospital billed her more than $6,000 for a urine test administered in the emergency department.

Savannah Thompson visited John Muir Medical Center in Walnut Creek in June, worried she’d accidentally ingested fentanyl after taking what she thought was cocaine, The Mercury News reports. Thompson’s blood and urine were both tested; she was treated and left the Bay Area hospital three hours after arriving.

Soon after, she received a $6,095 bill for the urine test, according to the lawsuit, which accuses John Muir Health of breaking California consumer-protection law.

The suit says Thompson’s insurance provider paid John Muir Health over $6,000, but she received a bill requesting more than $7,000 in addition – the majority of which was for the urine test.

“They charged her $6,000-plus for that,” Thompson’s attorney Peter Fredman said. “And that’s what this case is about. We contend that that $6,000 charge for a urine test is unconscionable.”

The suit claims that John Muir Health has been imposing the expensive fee for the test since 2018 while a typical test in an emergency room in the same region is around $700.

John Muir Health defended its fee in a Tuesday statement obtained by Mercury News. According to the company, emergency room fees for services tend to be higher than fees in outpatient settings due to the need for staff availability around the clock.

“By law, hospitals are not allowed to discuss payment prior to treatment or give out price lists,” the company said. “The claims will not withstand scrutiny in a court of law.”

During her visit, Thompson signed a contract agreeing to pay in line with “regular rates and terms,” the suit alleges, but her attorney says the hospital broke the law.

“The nature of emergency care is that patients cannot shop for services based on reasonable rates,” said Fredman. “In this case, John Muir never disclosed that it intended to charge Ms. Thompson 100 times the value for the procedure. California law protects consumers in these situations.”

Thompson and her lawyers are seeking class action status for anyone else subjected to the fee for a urine test from John Muir Health although it’s unclear how many were billed similarly.