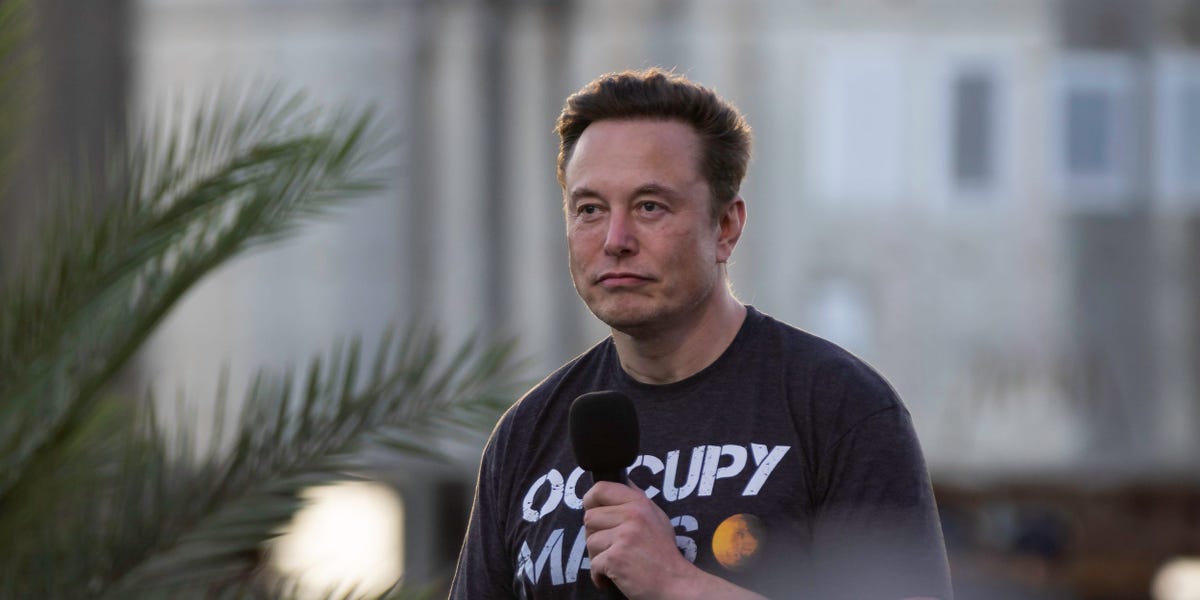 Musk proposed his solution to the China-Taiwan conflict during an interview with the Financial Times published on October 7.

He added that the idea “probably won’t make everyone happy,” but that it was probable Taiwan could have an “arrangement that’s more lenient than Hong Kong.”

Taiwan has seen itself as an independent country for decades, but Beijing has consistently claimed the country is a breakaway province and hopes to restore control of the island.

China’s ambassador to the US, Qin Gang, tweeted to thank Musk for his proposal to the conflict, saying: “Actually, Peaceful reunification and One Country, Two Systems are our basic principles for resolving the Taiwan question…”

He added: “Provided that China’s sovereignty, security, and development interests are guaranteed after reunification Taiwan will enjoy a high degree of autonomy as a special administrative region, and a vast space for development.”

Foreign ministry spokeswoman, Mao Ning, backed up the remarks in a statement to reporters on Sunday, Bloomberg reported.

She said: “Provided that national sovereignty, security, and development interests are assured, Taiwan can adopt a high degree of autonomy as a special administrative region.”

The day before, the Chinese government appeared to push back on Musk’s comments. In answer to a question about Musk’s comments on Saturday, Ning referred to the Taiwan issue as “China’s domestic politics,” adding that the country would “resolutely suppress interference by foreign forces,” per Taiwan News.

Representatives for Elon Musk did not immediately respond to Insider’s request for comment made outside normal working hours.

This is far from the first time that Musk has weighed in on international politics.

Last week, the billionaire faced criticism for suggesting Ukraine should concede land to Russia to end the conflict between the two countries.