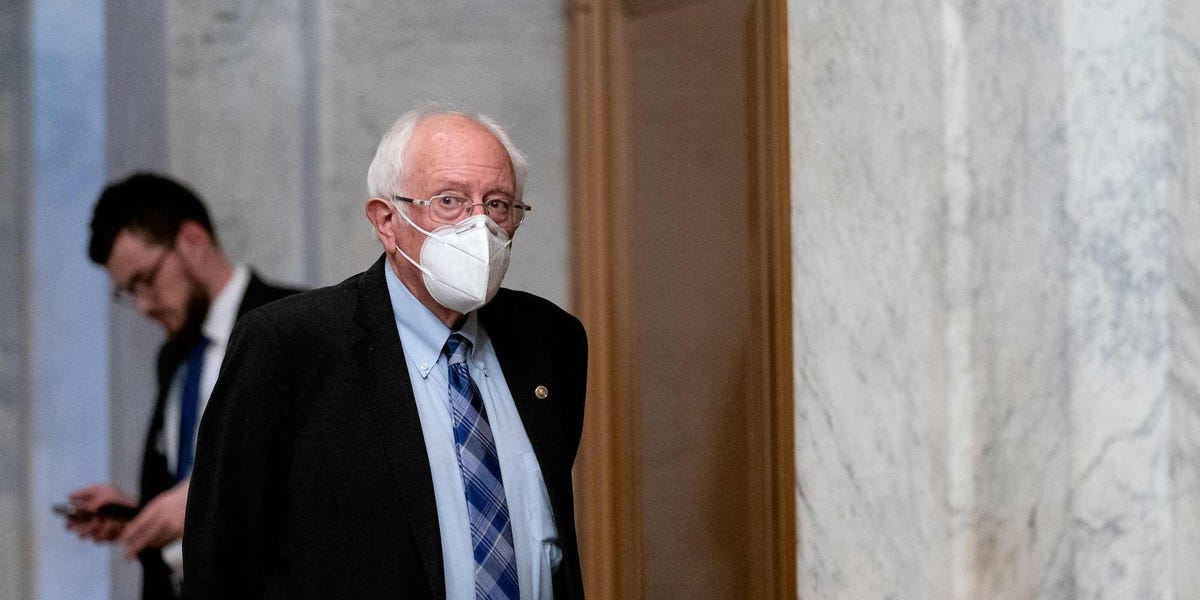 With just four weeks to go until this year’s midterm elections, independent Sen. Bernie Sanders of Vermont is urging the Democratic Party to discuss issues besides abortion rights.

In an op-ed published in The Guardian on Monday, the two-time Democratic presidential candidate made the case that while abortion remains an important issue — particularly in the wake of the Supreme Court’s overturning of Roe v. Wade in June — the party risks letting Republican messages on the economy go unanswered.

“This is a fight that most Americans want us to wage and, given the Republicans’ extremist position on the issue, makes them genuinely vulnerable,” Sanders wrote of abortion rights, before declaring that he’s “alarmed to hear the advice that many Democratic candidates are getting from establishment consultants and directors of well-funded Super Pacs that the closing argument of Democrats should focus only on abortion.”

Sanders, the chairman of the Senate Budget Committee and an influential voice within the party as it sought to pass the original “Build Back Better” social spending and climate bill last year, doubled down on his long-held views about the primacy of economic issues.

“Now is the time for Democrats to take the fight to the reactionary Republican party and expose their anti-worker views on the most important issues facing ordinary Americans,” he wrote. “That is both the right thing to do from a policy perspective and good politics.”

Sanders comments are largely aligned with the message he campaigned on when he sought the Democratic presidential nomination in 2016 and 2020, with an emphasis on income inequality and workers’ rights over social issues.

Since the Supreme Court’s June decision in Dobbs v. Jackson Women’s Health Organization, Democrats have seen their prospects in the upcoming election improve as Americans have grappled with the reality of the loss of abortion rights and Republican-led states have moved to limit access to the procedure even further.

A Pew poll conducted in June found that roughly six in 10 Americans say abortion should be legal in all or most cases.

Democrats have since sought to capitalize on that momentum, framing campaign messages around abortion rights and castigating Republicans for their support of abortion restrictions.

In some cases, abortion has become an especially salient campaign trail issue: Republican Herschel Walker’s Senate campaign in Georgia is facing turmoil amid allegations that the former professional football player paid for a woman to get an abortion in 2009, despite his public support for a ban on all abortion without exceptions.