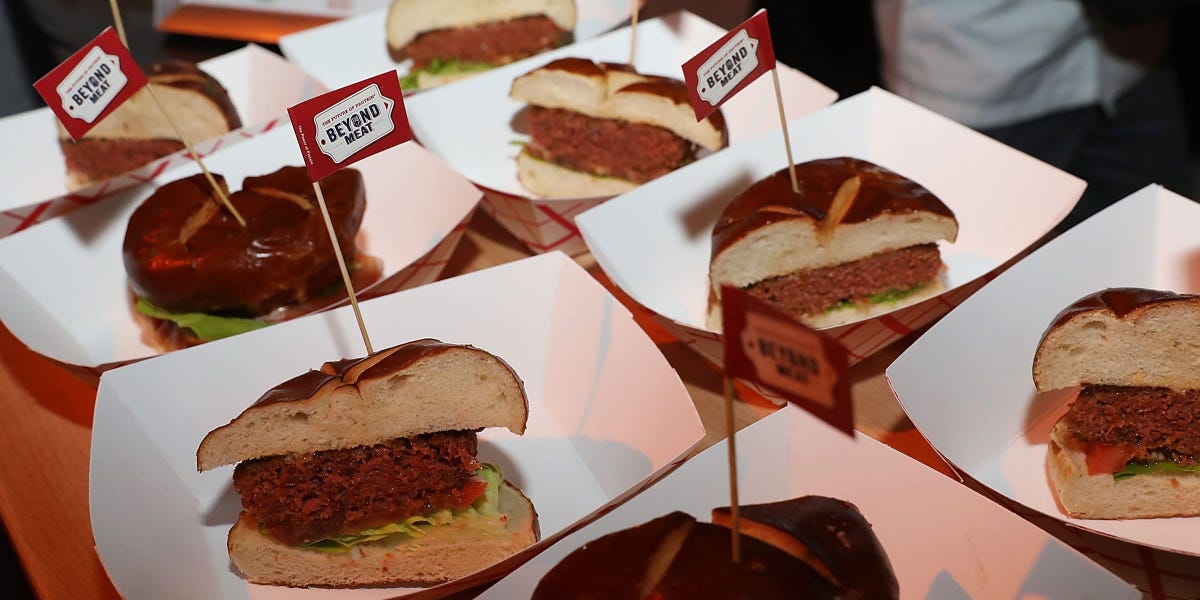 Beyond Meat has fired the executive accused of becoming violent after a college football game along with 19% of its workforce as the demand for plant-based meat cools down.

In a Monday report, Beyond Meat announced that Friday would be the last day for their Chief Operating Officer who was suspended in September. The plant-based company’s stock was down over 9% as of Saturday morning, according to CNBC.

Although it remains unclear exactly how many employees were let go, the company ended 2021 with about 1,100 employees.

On Friday, Beyond Meat announced in a news release that its 2022 net revenues likely will decrease by as much as 14% from that of 2021. In the last 12 months, sales of meat substitutes fell nearly 11%, according to IRI data.

“While we believe the current headwinds facing our business and category—including record inflation—are transient, our mission, brand, and long-term opportunity endure,” Brown said.

“To manage through the current environment and realize the opportunity ahead, we are significantly reducing expenses and sharpening our focus on a set of key growth priorities,” he continued.

COO Doug Ramsey was suspended from the company after police said he bit and ripped “the flesh” off a man’s nose during a minor parking garage accident following a University of Arkansas football game, Insider’s Samantha Delouya reported. Ramsey was charged with third-degree battery and one count of terroristic threatening, according to Washington County Police.

Ramsey’s alleged road rage isn’t the first sign of trouble for Beyond Meat. According to an August report from Bloomberg, the company eliminated 40 job positions as part of cost-cutting plans.

“While difficult, this decision is one piece of our larger strategy to reduce operating expenses and support sustainable growth,” Brown said in a memo viewed by Bloomberg.