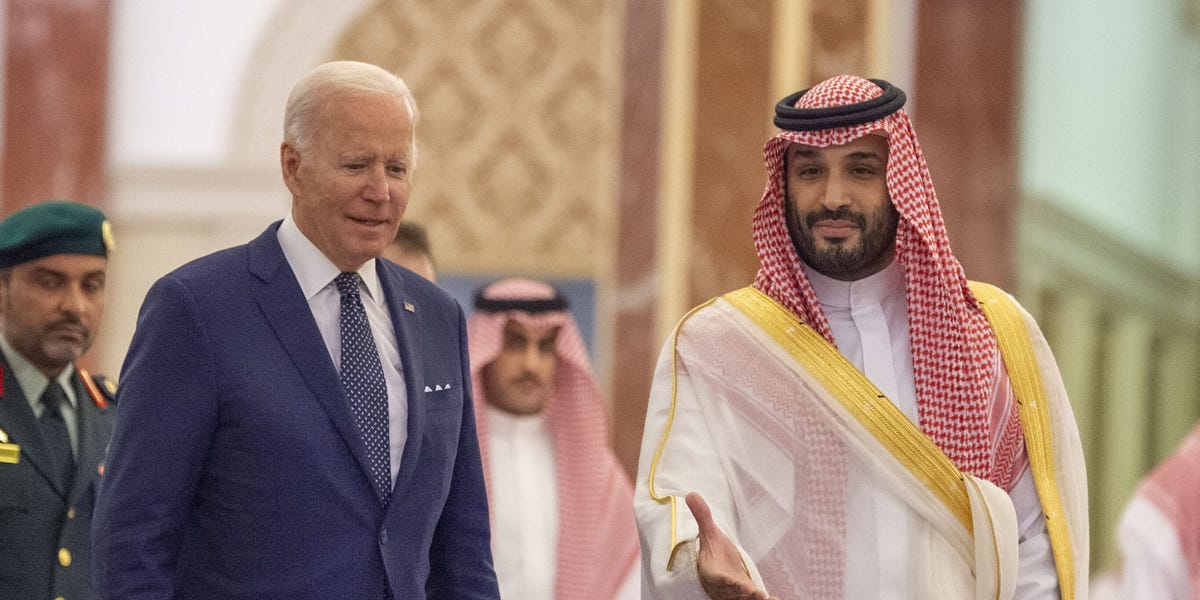 Officials in the Biden administration are signaling the plan to cap Russian oil prices could backfire, according to a report from Bloomberg.

OPEC+’s cut to its production quota last week could end up undermining the effort to cap prices, sources told Bloomberg. The cartel’s move has already added to volatility in markets, and a price cap on Russian oil could trigger a spike in crude, they said.

Officials also noted concern that Russian President Vladimir Putin could retaliate by slashing more supplies, sending prices higher. Putin has already signaled that the Kremlin will not sell oil to countries that participate in the price cap effort.

The US has been leading the effort on the Russian oil price cap, which would coincide with the European Union’s embargo on seaborne Russian oil imports that’s due to take effect on December 5.

The cap would essentially create a loophole in the EU embargo that would prevent a supply shock and price spike by allowing Russian supplies to keep flowing on global markets while also limiting the revenue Moscow can earn.

But OPEC+’s decision last week to slash its production quota by 2 million barrels per day drew a sharp rebuke from the White House, which accused the cartel of aligning with Russia.

Biden has also warned that de facto OPEC leader Saudi Arabia could face consequences, and his national security team said the president would re-evaluate relations with Riyadh in the wake of the OPEC+ meeting.

The OPEC+ production cut was also seen as a blow to Biden’s efforts to lower oil prices and get inflation under control after a summer visit to the Middle East and a meeting with Saudi Crown Prince Mohammed bin Salman.