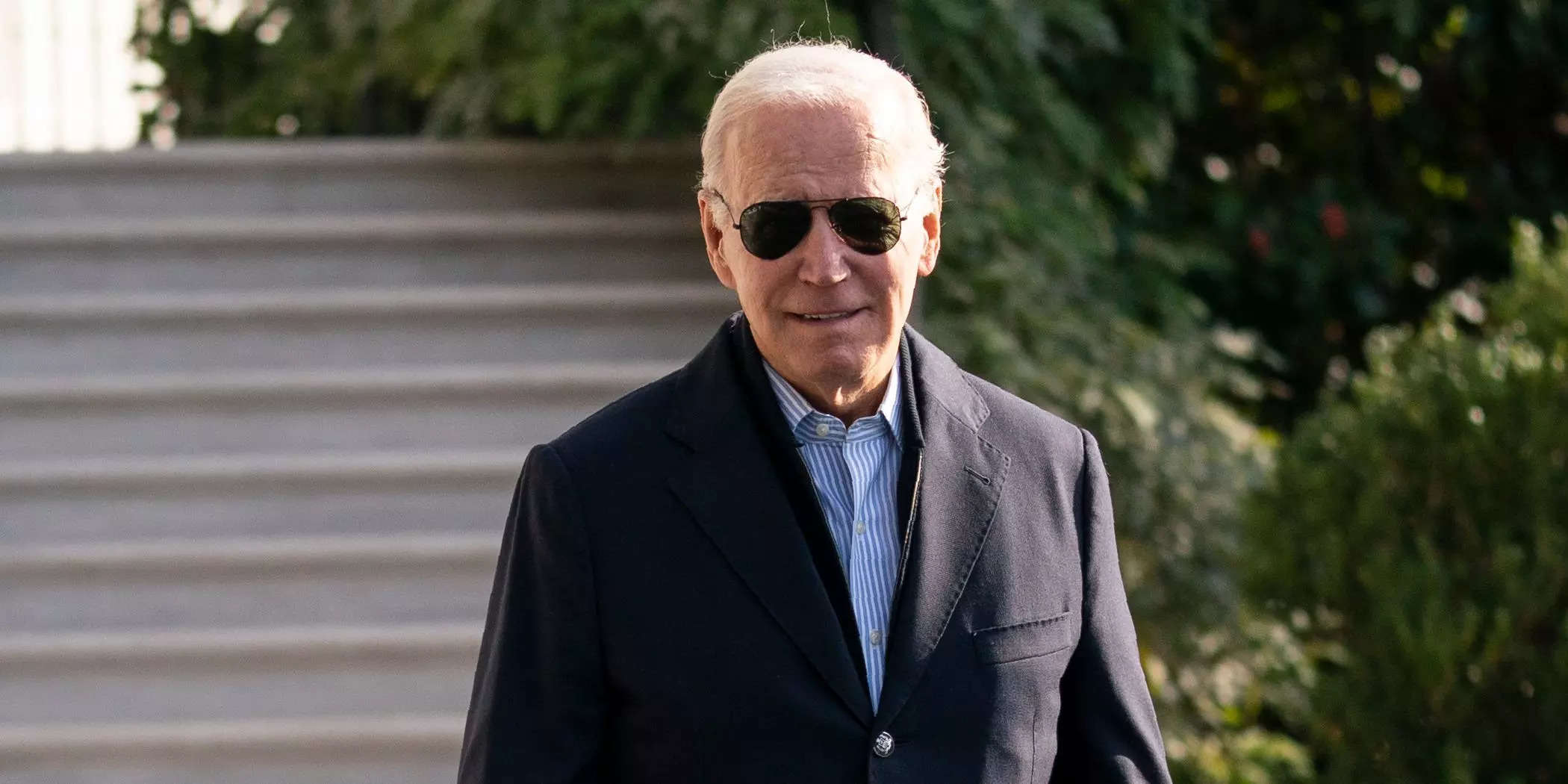 
President Joe Biden on Tuesday night expressed his disapproval of the Supreme Court, calling the institution “more of an advocacy group.”

“I view this off-year election as one of the most important elections that I’ve been engaged in because a lot can change because the institutions have changed,” Biden said during a virtual fundraiser for Democratic Rep. Lisa Blunt Rochester of Delaware.

“The Supreme Court is more of an advocacy group these days than it is … evenhanded,” the president continued.

Biden has publicly criticized the Supreme Court since June, when a 5-4 conservative majority overturned Roe v. Wade, the landmark ruling that established the constitutional right to abortion nearly 50 years ago.

The seismic decision has prompted Biden and Democratic leaders nationwide to urge voters to elect Democratic candidates who support abortion rights so the party may expand their House and Senate majorities and codify Roe v. Wade into federal law. Democratic-led attempts to do so under the current Congress have repeatedly failed because of Republican opposition.

“There’s a lot of stake,” Biden said on Tuesday evening.

White House press secretary Karine Jean-Pierre on Wednesday expanded on Biden’s remarks, telling reporters that the president respects the court but views its abortion-rights decision as extreme and radical.

“The president believes the Supreme Court must be nonpartisan,” Jean-Pierre said, “and committed to upholding the Constitution and the rule of law regardless of politics.”

The Supreme Court’s new term is currently underway, with a number of explosive cases on the docket that concern affirmative action, voting rights, free speech, and other issues.