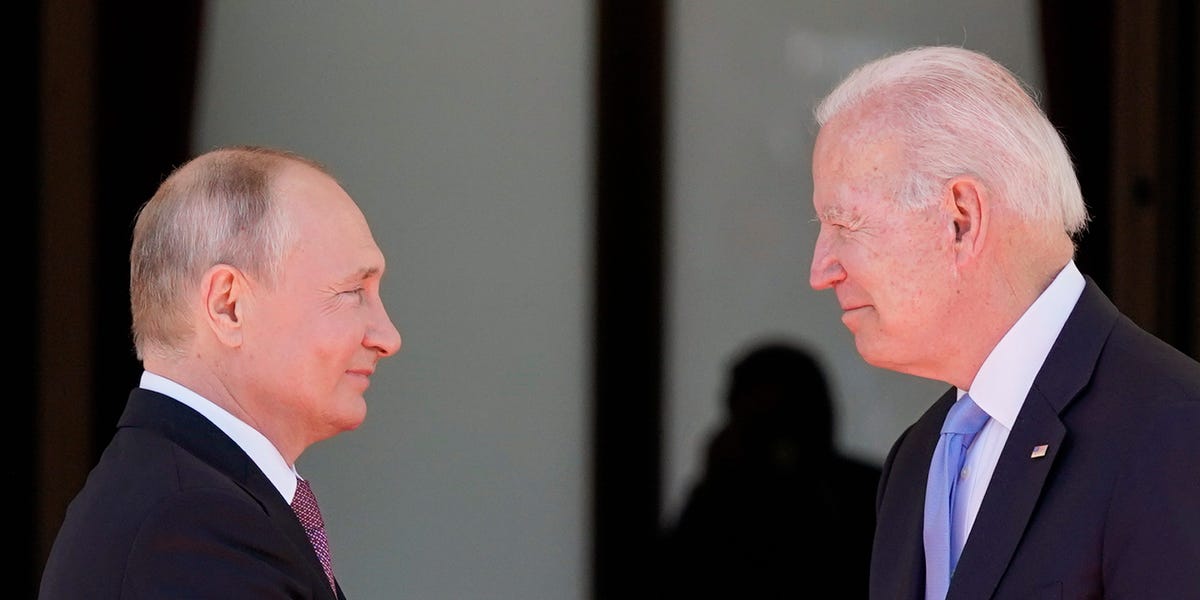 Biden said Putin is ‘not joking’ about nuclear threats: ‘We have not faced the prospect of Armageddon since Kennedy and the Cuban missile crisis’

Putin is “not joking when he talks about potential use of tactical nuclear weapons or biological or chemical weapons because his military is… underperforming,” Biden said while speaking at a fundraiser in New York City, according to Wall Street Journal reporter Tarini Parti and The Associated Press.

“We have not faced the prospect of Armageddon since Kennedy and the Cuban missile crisis,” the president said, explaining that he didn’t think there was a way to use tactical nuclear weapons and not have it result in Armageddon.

Putin threatened the use of nuclear weapons when he announced partial military mobilization and escalated the war on September 21.