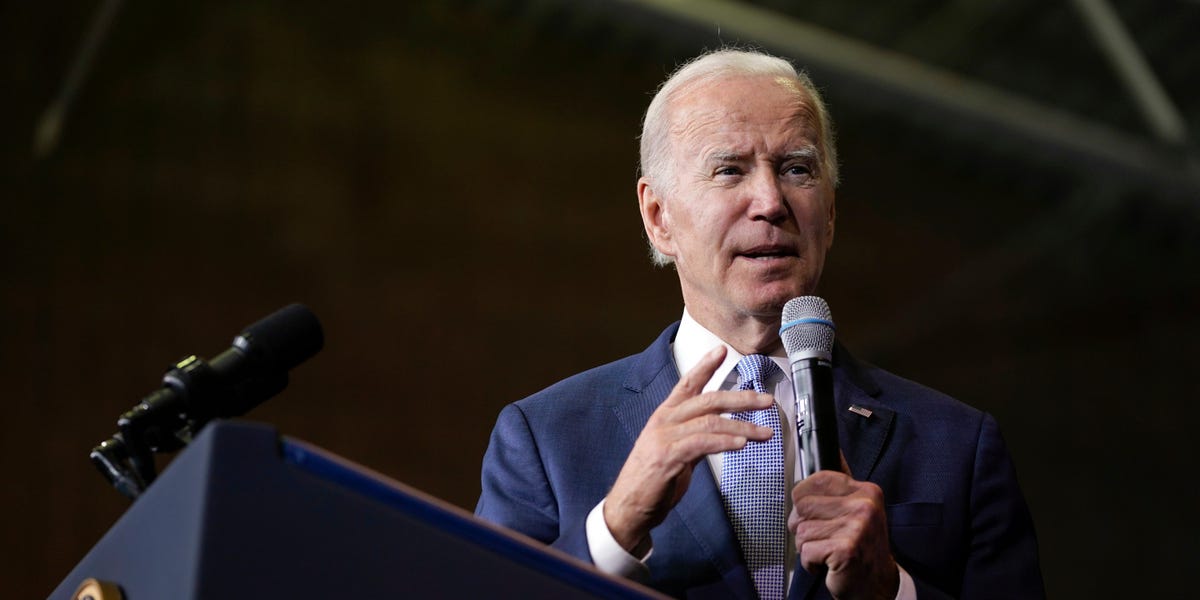 Biden said the Jan. 6 committee has made a ‘fairly overwhelming’ case and called the newly released footage ‘devastating’

While traveling in Portland, Oregon, President Joe Biden on Saturday shared his thoughts on newly surfaced evidence during the Jan. 6 hearings, saying it is ‘devastating,’ CNN reported.

“I think the testimony, the video are absolutely devastating,” Biden said, during an unscheduled trip to Baskin-Robbins. “And I’ve been going out of my way not to comment, see what happens, but it’s just – I think it’s been devastating.”

On Thursday, the House Committee investigating the events of the January 6, 2021, insurrection released never-before-seen Secret Service emails and footage, including a seven-minute clip of House Speaker Nancy Pelosi, Senate Majority Leader Chuck Schumer, and other congressional leaders in a secure location trying to coordinate for more backup.

“They said somebody was shot. It’s just horrendous. And all at the instigation of the president of the United States,” Pelosi said over the phone with Virginia Gov. Ralph Northam, while begging to have him send over the National Guard.

The ninth and potentially last hearing sought to contextualize and reveal more evidence that former President Donald Trump deliberately acted to overturn the results of the 2020 presidential election.

“I mean, the case has been made, it seems to me fairly overwhelming,” Biden said on Saturday, commenting on the facts presented by the House committee.

Biden declined to comment further, clarifying that he did not want to be perceived as influencing Attorney General Merrick Garland during the Department of Justice’s investigations into Trump.

During Thursday’s hearing, the Jan. 6 House committee unanimously voted to subpoena Trump, who said he would only speak to the committee if his comments were televised live, The New York Times reported.

Representatives for the White House and the Jan 6. House Committee did not immediately respond to Insider’s request for comment.