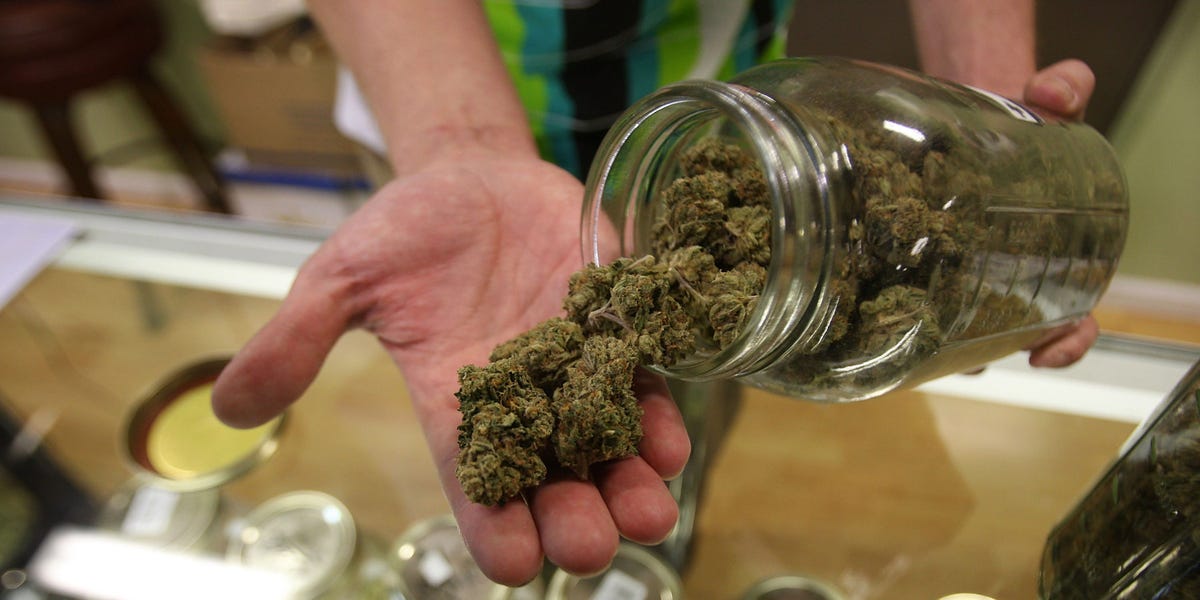 
Thousands of people with federal convictions for possessing marijuana will receive pardons from President Joe Biden, the White House announced Thursday, a move that will make it easier for many to find employment and housing.

In a statement, Biden — a former proponent of the war on drugs who has been urged by some Democrats to back the legalization of cannabis — said that “no one should be in jail for using or possessing marijuana,” arguing that it does not make sense to put people behind bars for a substance “that many states no longer prohibit.”

Pardons will be limited to those convicted of possession, not sales or trafficking of cannabis. Biden said he is also encouraging state governors to do the same.

While many states have indeed legalized the use of marijuana for medical or recreational purposes, at the federal level the plant remains classified as Schedule I drug — alongside heroin — meaning that it is at least officially viewed as having “no currently accepted medical use and a high potential for abuse,” per the Drug Enforcement Agency.

That could soon change.

In his statement, Biden said that he is asking Attorney General Merrick Garland and Health Secretary Xavier Becerra to begin a review of marijuana’s federal scheduling.

“Too many lives have been upended because of our failed approach to marijuana,” Biden said. “It’s time that we right these wrongs.”

Criminal justice reform advocates welcomed the announcement from the White House but said it was long overdue given policy changes at the state level.