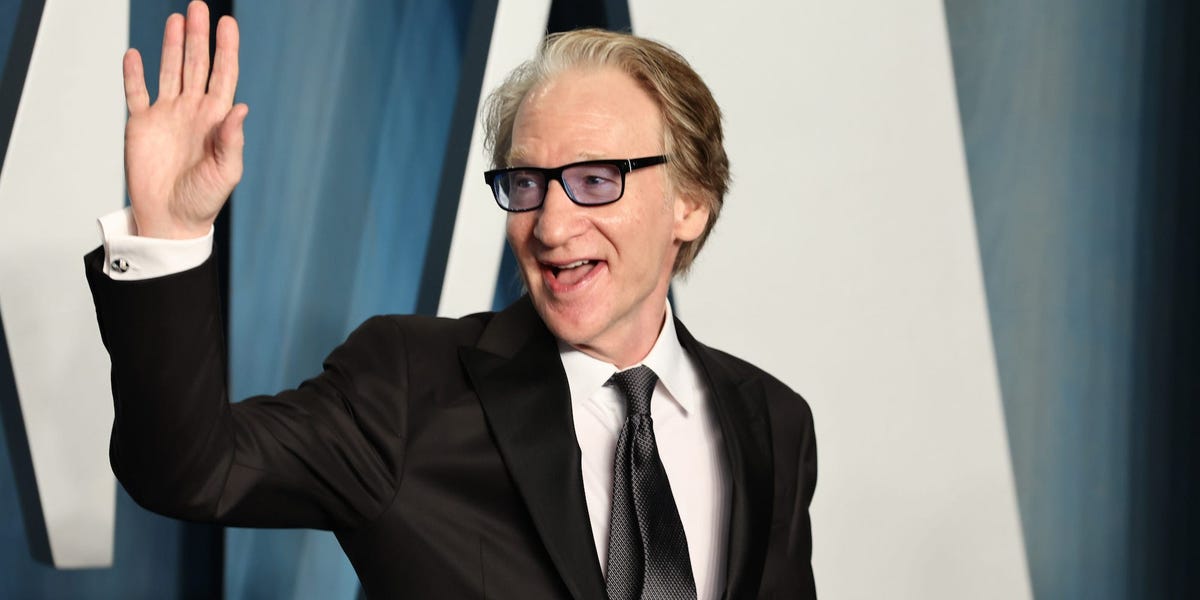 Maher took aim at several false statements made by Walker, who is running for Senate in Georgia, as well as allegations of violence against the former football player.

“He’s just a fucking idiot on a scale almost impossible to parody,” Maher said on his show Real Time.

Walker had previously claimed he’d graduated in the top 1% of his class at the University of Georgia, but he’s never graduated.

Maher highlighted how Walker previously falsely claimed he was in the FBI, and a police officer. During a debate on Friday, Walker pulled out a “prop” police badge to push back on claims that he lied about his involvement with law enforcement.

“I worked for law enforcement, y’all didn’t know that either?” Walker said in a 2019 motivational speech, The Atlanta Journal-Constitution reported. “I spent time at Quantico at the FBI training school. Y’all didn’t know I was an agent?”

The AJC reported that the only known record of Walker being connected to a law enforcement agency is an honorary deputy status with Cobb County Police Department. A former district attorney said the title grants the holder “absolutely no law enforcement authority” and is “like a junior ranger badge,” Insider previously reported.

Maher also slammed Walker for recent scandals to surfaces and his political views.

In recent weeks, Walker who has strongly opposed abortion has come under scrutiny for allegedly urging a former girlfriend to have an abortion and reportedly reimbursing her after the procedure. Walker has denied the allegation.

His eldest son, Christian Walker has spoken out against him for being an absentee father and being abusive towards his ex-wife Cindy DeAngelis Grossman who accused him of having “extremely threatening behavior,” including holding a gun to her head, Insider previously reported.

“And just since the campaign began, three secret children have been unearthed and one of his kids says of Herschel: ‘He has four kids, four different women, wasn’t in the house raising one of them,'” Maher said. “Yeah, he’s very pro-family, just not his.”

Maher said Walker’s appeal with the GOP is to show how much they don’t agree with liberal policies.

“Part of the appeal of a Herschel Walker or a Donald Trump or any number of egregious assholes Republicans have backed is, in their mind, the worse a candidate is, the more it says to Democrats, ‘Do you see how much we don’t like what you’re selling?’ ” Maher said.

“All that socialism, and identity politics, and victimhood, and oversensitivity, and cancel culture, and white self-loathing, and forcing complicated ideas about race and sex on kids too young to understand it — literally, anything would be better than that. That’s their view. That’s why you can be a really bad dude in Republican politics and it’s not a dealbreaker.”