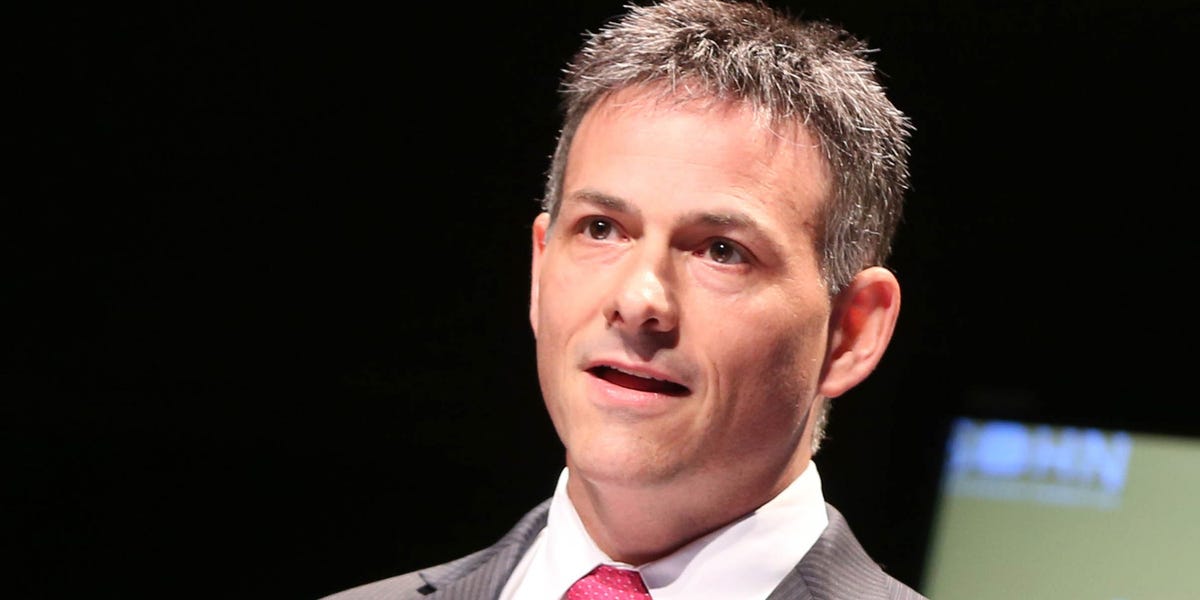 Billionaire investor David Einhorn says Twitter is his biggest long position of 2022, and he sees Musk completing his purchase of the company by the end of the year

Twitter is the biggest long bet in 2022 for billionaire investor David Einhorn, with the hedge fund boss also saying he believes Elon Musk will complete the purchase of the social media company.

“It’s pretty much the only sizable long investment we’ve made the entire year because we’ve been very cautious with the bear market,” the president of Greenlight Capital told Bloomberg Television in an interview on Tuesday.

“Investing in something like Twitter, which I think will resolve this year, is good because I should get the cash out to redeploy into the next thing.”

Einhorn, who is also Greenlight’s founder, did not disclose his full stake in Twitter.

Reuters reported in August it had reviewed a letter by Einhorn to Greenlight’s investors telling them the hedge fund had taken a new position in Twitter, paying an average of $37.24 for the stock.

Twitter shares on Wednesday traded around $50.11 and have gained about 16% this year. The tech stock was outperforming the broader US stock market, with the Nasdaq Composite down roughly 34% and the S&P 500 off by 25% in 2022. Still, Twitter remains below Musk’s offer of $54.20 a share.

Musk and Twitter’s management have been working to settle terms for his proposed $44 billion buyout of the company. Musk had sought to back out of the deal over bot estimates.

A judge in Delaware Chancery Court last week agreed to postpone a trial between the billionaire and Twitter so the parties can craft a deal, according to the Washington Post. Musk anticipates he can close the buyout by October 28.