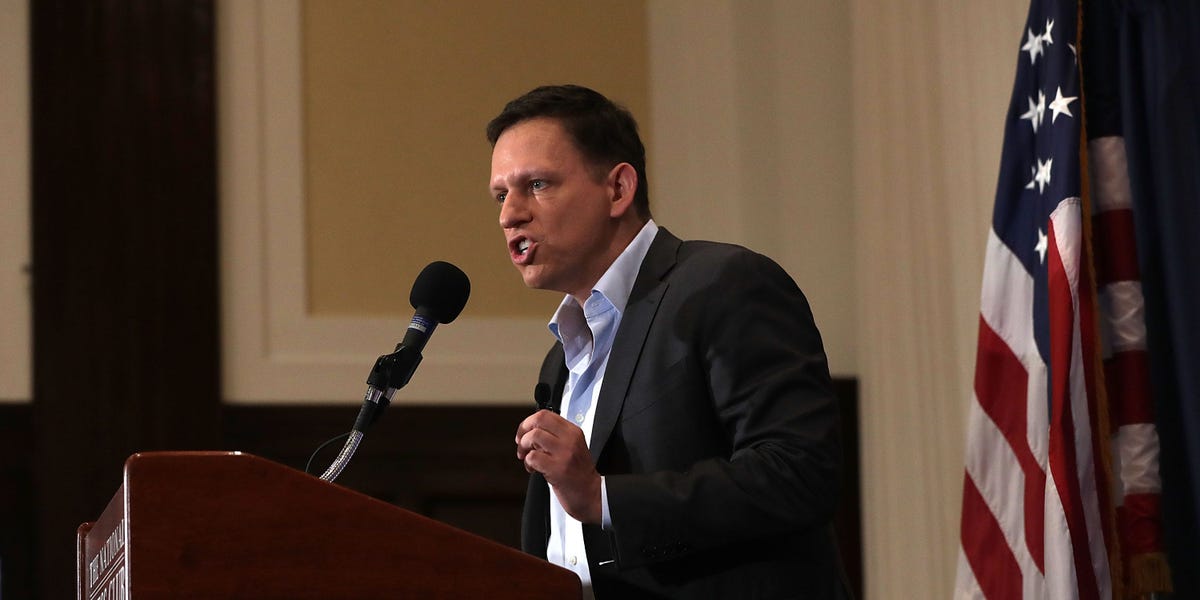 Silicon Valley investor and former Trump adviser Peter Thiel is hoping to add Malta to his foreign passport collection, according to a Saturday report by The New York Times.

Thiel, who was born in Germany, is also an American and New Zealand citizen. The billionaire PayPal founder has donated approximately $30 million to Republican candidates running for office in next month’s midterm elections, according to the Times, making him one of the race’s most influential individual donors.

But if his ambitions to “Make America Great Again” go awry, Thiel — who’s credited with kicking off the “doomsday prepping” trend among Silicon Valley’s elite — has multiple fallback plans, although the designs for his 10-bedroom bunker in New Zealand were rejected this summer by the local government.

Among these plans is Maltese citizenship, a popular passport among the ultra-wealthy looking for access into the EU. It’s the only European Union member state left with a “golden passport” program, where foreigners can receive citizenship in exchange for investing over $700,000 into the local economy.

A spokesperson for the Thiel Foundation did not immediately respond to Insider’s request for comment.

The number of wealthy Americans applying for citizenship or residency in foreign countries has skyrocketed over the past three years as US billionaires, tech entrepreneurs, and celebrities look to create a “plan B” for their families, multiple investment migration firms told Insider in May.

“We see these programs as an insurance policy,” Ezzedeen Soleiman, a managing partner at Latitude Residency & Citizenship, said. “We’ve had some billionaires approach us and ask what’s the best place to live if there’s a climate catastrophe, or if there’s another storm, or another global pandemic.”

Malta’s program might not be around much longer if the EU has its way. The European Commission, which has cracked down on golden passports in recent years, announced last month that it’s taking Malta to court over the nation’s refusal to dissolve the scheme.

Thiel may have already ruined his chances by listing his Malta apartment on Airbnb, according to the Times, as applicants are barred from renting out their residences before the citizenship process is finalized.

Have a tip or story to share related to golden passports? Email this reporter at htowey@insider.com