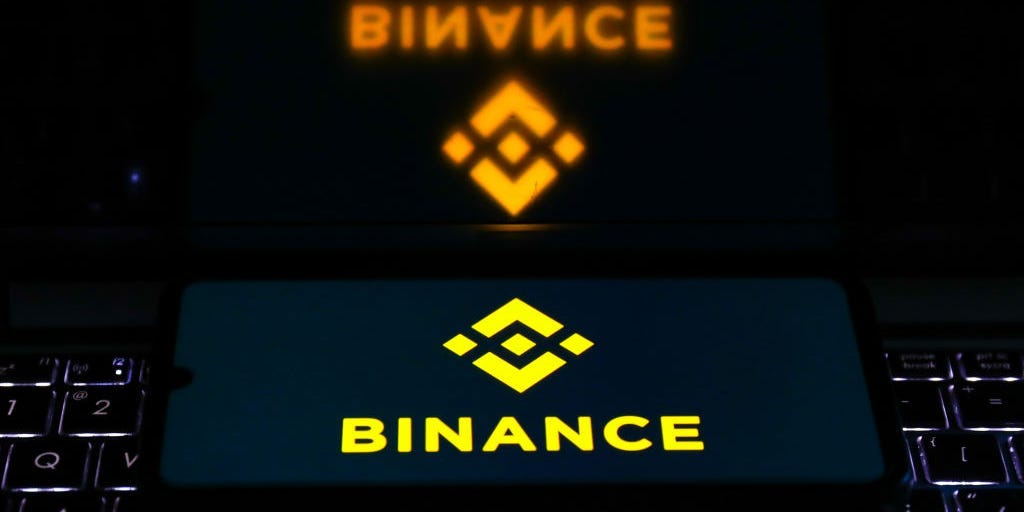 Binance, the world’s biggest crypto exchange, was hacked, and around $100 million worth of Binance Coin was stolen, CEO says


In the latest round of cyberattacks, Binance, the world’s largest cryptocurrency exchange, was hacked, and around $100 million of Binance Coin was stolen.

“The issue is contained now. Your funds are safe. We apologize for the inconvenience and will provide further updates accordingly,” Zhao continued on Twitter.

The current impact is estimated to be around $100 million, about “a quarter of the last BNB burn,” Zhao wrote in a separate tweet. BNB is Binance Coin’s ticker name.

A Binance spokesperson told Bloomberg that at least $7 million of stolen funds have already been frozen. Binance did not immediately respond to Insider’s request for comment.

Two hours before Zhao’s tweet, the official Binance Twitter account wrote that BNB Chain was under maintenance and apologized for the inconvenience. “We will suspend all deposits and withdrawals via BNB chain temporarily until there are further updates,” Binance wrote.

About $2 billion has been stolen in cryptocurrency attacks this year, and many of the attacks were perpetrated by North Korea-linked groups, per Bloomberg. Cross-chain bridges used to transfer tokens across blockchains have been a popular target.

Cryptocurrencies have been deeply impacted, both by hacks and a sell-off that has wiped out around $2 trillion in value of the digital assets.