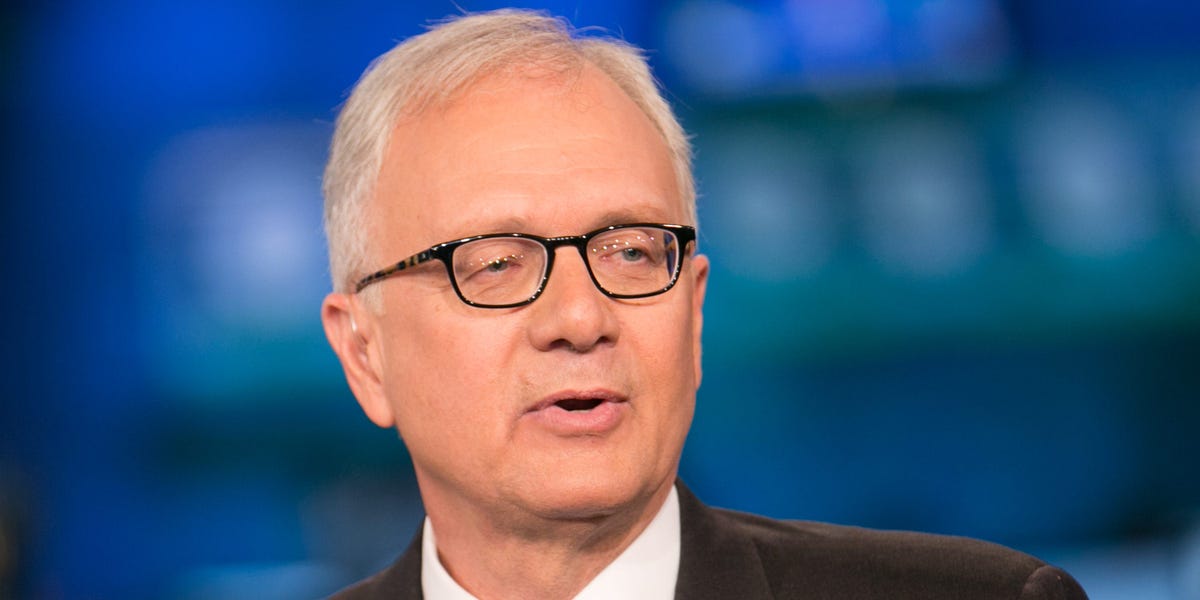 Bond vigilantes are back and ‘very much active’ in the US after blowing up UK markets, Ed Yardeni says

Bond vigilantes that wreaked havoc in the UK in recent weeks are already doing damage in the US and could target heavily indebted countries like Italy, according to Yardeni Research president Ed Yardeni.

The Bank of England was forced to intervene with emergency bond buys and vowed to continue doing so at “whatever scale is necessary.” By Monday, Truss scrapped the part of her tax plan that would have cut rates for the country’s highest earners.

“It’s an interesting tug of war between the central banks and the bond vigilantes,” Yardeni told Insider in an interview.

The Bank of England still hasn’t done that much in the actual bond market as its jawboning has helped lower yields, he added. For now, central bankers have been able to subdue the vigilantes by announcing that they’re going to support the bond market, he said.

Yardeni coined the term bond vigilantes in the early 1980s in reference to traders who were concerned the Federal Reserve wouldn’t do what was necessary to snuff out inflation at the time. Bond vigilantes sold their holdings in large volumes to drive the yields higher and force the hand of the central bank to embrace a more hawkish stance.

After blowing up the UK’s bond market last month, the newly resurgent bond vigilantes could next target Italy, which has the second highest debt-to-GDP ratio in the eurozone. Its recently elected right-wing party is raising concerns for investors as to how the government will handle soaring Italian yields.

That could bring bond vigilantes back on the hunt.

“Wall Street is now getting nervous with Italian bonds as concerns grow over what the path will be from the newly elected right-wing coalition,” said Edward Moya, senior market analyst at OANDA. “Doubts are elevated that the euroskeptic party will be able to keep funds coming from the EU and that is why spreads are dramatically widening.”

Yardeni said the European Central Bank may have to follow the Bank of England with its own bond buys “to calm down the bond vigilantes who might very well go after Italy in an energy crisis situation this winter.”

Meanwhile in the US, “mortgage bond vigilantes are clearly on the loose” and “very much active” in response to the Fed’s quantitative tightening, Yardeni said. Mortgage rates are now at their highest level since 2008.