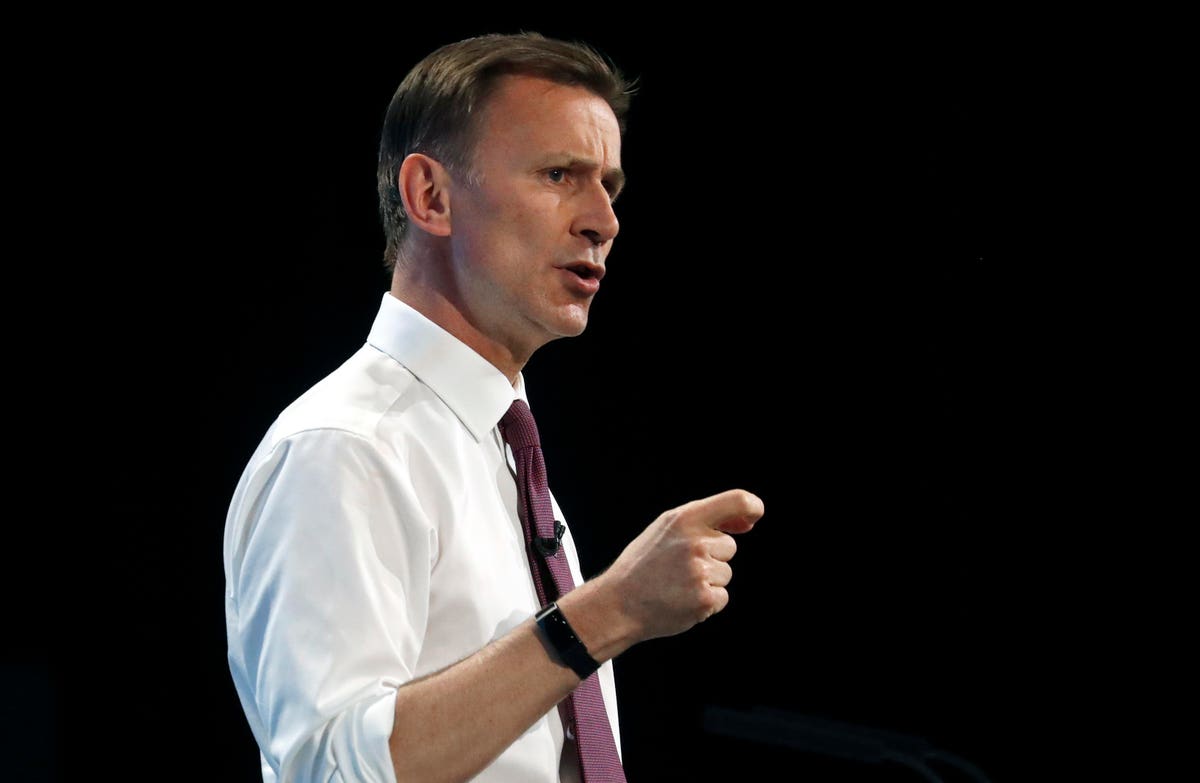 The British government has two months to respond to a withering report issued by a parliamentary committee on October 24 that said axing tax-free shopping was “both short-sighted and incredibly damaging.” However, the government looks like it will be digging its heels in despite evidence that scrapping the VAT refund scheme could be an own goal.

Jeremy Hunt, the fourth British chancellor of the exchequer in just three months, reversed the decision of his predecessor Kwasi Kwarteng to bring back a version of the U.K.’s VAT Retail Export Scheme for foreign visitors, which saves them 20% on their purchases. Kwarteng’s move was also a reversal of a decision by Rishi Sunak, when he was chancellor, to ditch the scheme at the end of 2020 under Boris Johnson’s leadership.

With this policy flip-flopping within the conservative party, the report, titled Promoting Britain Abroad, might have been regarded as an opportunity to get a balanced and objective view. It comes, after all, from a cross-party Digital, Culture, Media and Sport (DCMS) committee appointed by the House of Commons.

The U.K. treasury does not seem eager to engage on the topic. Asked if Hunt would review the report (and his decision) before his Autumn Statement, scheduled for November 17, a treasury spokesperson told me: “The chancellor has made clear that the U.K.’s public finances must be on a sustainable path. As part of the U.K.’s commitment to fiscal discipline, the government will not be proceeding with plans to introduce a new VAT-free shopping scheme.”

It appears that the government, now with Sunak as prime minister, has made up its mind and does not need two months to respond to the report. The decision not to proceed with a new VAT-free shopping scheme was included as part of Hunt’s mid-October reversal of almost all of the tax measures set out by Kwarteng on September 23, but which have not yet been legislated for in parliament.

These reversals have helped to stabilize the faltering British economy. However, the DCMS report is scathing about the removal of the tax refund scheme for foreign shoppers. It states: “The government’s original decision to remove tax-free shopping was both short-sighted and incredibly damaging given how much some of our richest visitors spend in the U.K. Its short-lived revival—announced in September’s fiscal event but then removed in October—only serves to highlight the inadequacy of the treasury’s original analysis. We did not see any evidence that the treasury considered the effect that losing these visitors would have on the wider tourism economy.”

Luxury shopping and its halo effect

Hunt maintains that not introducing a new VAT-free shopping scheme for foreign visitors to Britain would be worth around $1.5 billion in 2024, and about $2.3 billion a year from 2025. Evidence gathered by luxury trade association, But Walpole, claims that if the scheme was brought back it could attract an additional 600,000 visitors to Britain. In a report, the association says that tax-free sales generated over $4 billion a year for Britain and created a halo effect of more revenue within the tourism ecosystem.

“Whenever tourists shopped in Knightsbridge or Bicester Village, they spent on accommodation, restaurants, cultural experiences, entertainment and transport. It was a particularly important draw for visitors from China, the Middle East and the U.S. when choosing their travel destinations,” states the report.

Value Retail, the owner of the Bicester Village designer outlet mall, told the DCMS committee that tax-free shopping had “traditionally been a huge draw for high-spend tourists” while Ross Baker, chief commercial officer of Heathrow Airport Limited, felt that the treasury had assumed that inbound travelers would continue to come and spend “regardless.” He said: “Those are flawed assumptions. Inbound travelers aren’t coming (because) for many, this (tax-free shopping) is a primary decision driver. Even if a subset do come, they’re not going to be spending on retail—why would they pay 20% more?”

In his comments to the DCMS committee, Paul Barnes, CEO of the Association of International Retail, added: “It is a big marketing ploy to say, ‘We are the only country in Europe where European Union visitors can come and do tax-free shopping.’ It would have been a huge draw. But instead of taking that Brexit bonus, the government just threw it away.”