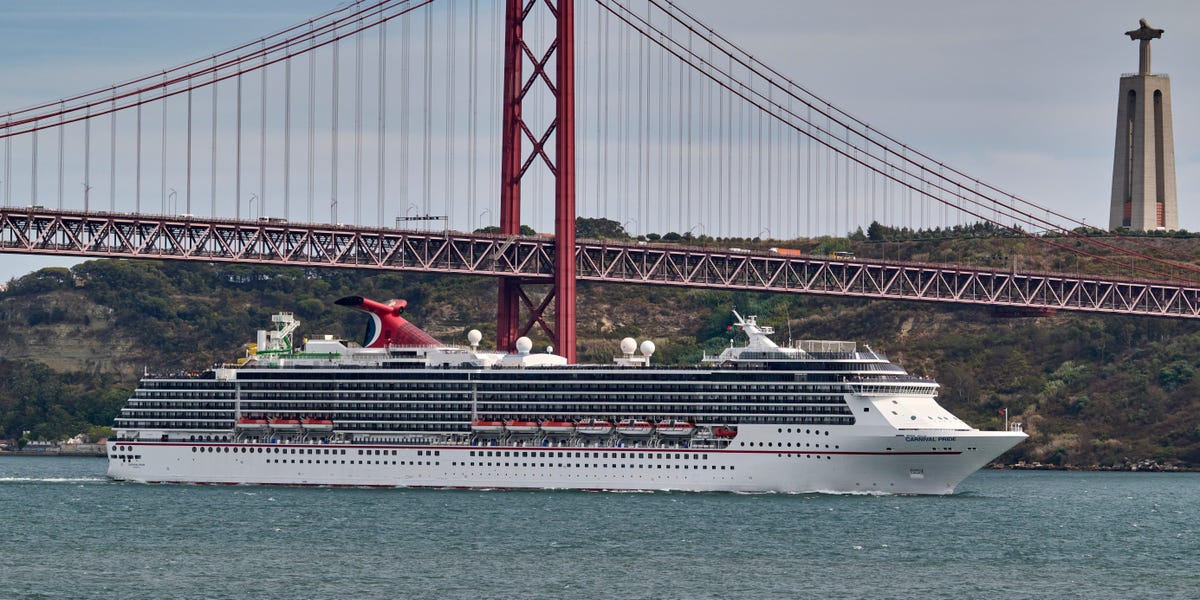 
Carnival Cruise Line has announced new rules that could lead to disruptive guests being fined $500 as it attempts to deal with increasingly rowdy passengers.

The US cruise company recently added a warning under the compliance with rules section in its Ticket Contract.

Carnival wrote in the contract that any passenger whose behavior impacts “the comfort, enjoyment, safety or well-being of other guests or crew” is expected to be detained onboard and taken off the ship. The passenger could also be banned from sailing on Carnival Cruises in the future, per the contract.

Violating the disruptive behavior clause could lead to a fine of $500 and “reimbursement of expenses incurred by Carnival as a result of the detainment or disembarkation,” the company wrote in the contract.

“Disruptive behavior will not be tolerated,” it added.

Carnival didn’t immediately respond to Insider’s request for comment made outside of US operating hours.

A spokesperson for the company told The Independent the warning was added to its Ticket Contract because of a rise in guests with “more agitated behavior.”

The spokesperson said this trend was affecting other areas of the tourism industry, including amusement parks, sporting events, and airlines.

Since the pandemic started in 2020, the cruise industry has been navigating rocky waters. Like many operators, Carnival has experienced a worker shortage and higher demand than available ships. It also experience disruption when Hurricane Ian descended on Florida, recently.

Some companies have recently dropped their ticket prices. For example, one four-night Carnival cruise from Orlando to the Bahamas costs $26 a day.