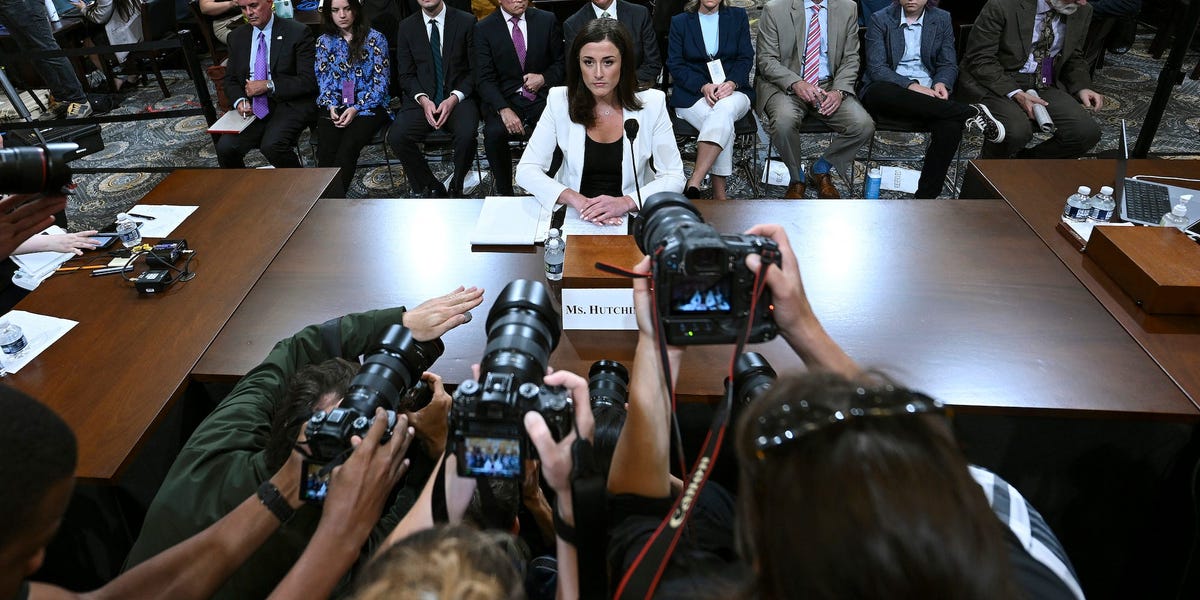 Hutchinson, who’s damning testimony rocked MAGA loyalists and the legal community during the sixth public hearing by House lawmakers investigating the deadly attack on Congress, has agreed to share what she knows about Trump and her then-boss Mark Meadows working to overturn the 2020 election, CNN reports.

Willis has been trying to get Meadows to testify for months, but the former Trump White House chief of staff has yet to cooperate.

Meadows was on the January 2021 call when Trump asked Georgia Secretary of State Brad Raffensperger to “find” the 11,780 votes the embattled former president would have needed to invalidate Joe Biden’s lawful victory.

While Willis recently said that her investigation is going dark to avoid interfering with the upcoming midterm elections, tapping into Hutchinson’s experiences with Meadows may help her fill in some blanks about what role Trump, Meadows and other administration officials played in the ensuing electoral chaos.

“If indicted and convicted, people are facing prison sentences,” Willis said in September.

Hutchinson guided January 6 investigators through all the election-related mayhem she witnessed, including raucous meetings with “unhinged” 2020 election deniers, how Meadows allegedly sat idly by as rioters assaulted US Capitol Police, and that Trump allegedly lunged at a Secret Service agent and demanded to be taken to the US Capitol after firing up his supporters at that morning’s “Stop the Steal” rally.

Trump, who initially wrote Hutchinson off as someone he hardly knew, recently said that he had to think twice about denouncing her story because it made him sound tough.