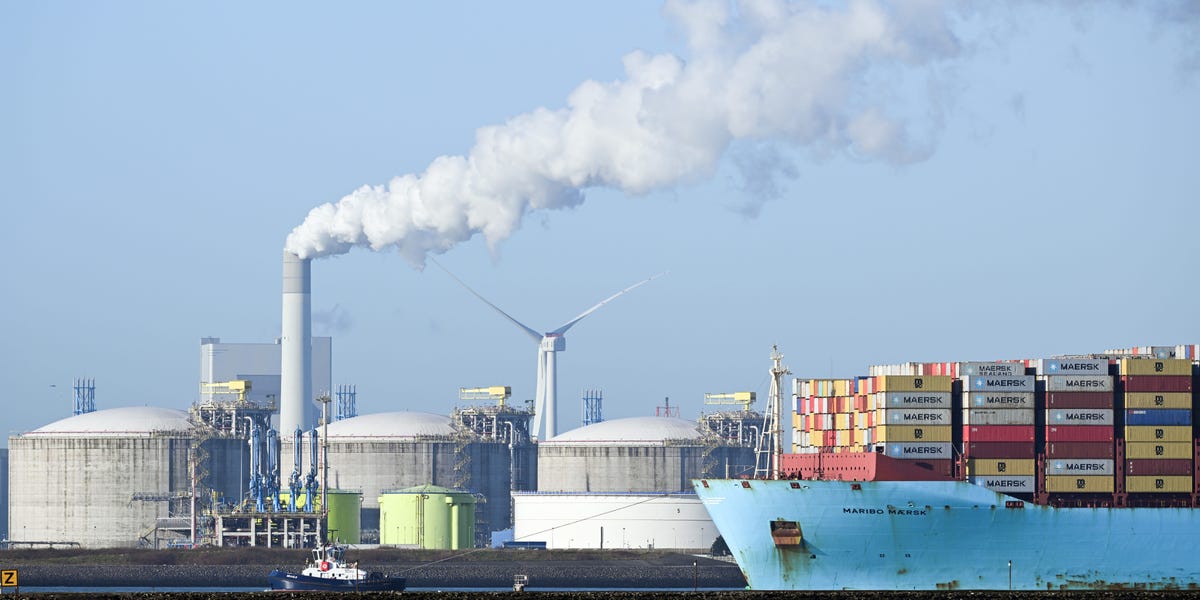 Cheap US gas is a thing of the past for energy-starved Europe as inflation pushes up costs, Texas energy boss says


Europe can no longer rely on cheap natural gas imports from the US as it grapples with an energy crisis, the cofounder of a Texas-based LNG company has reportedly warned.

Instead, countries scrambling to replace gas supplies cut off by Russia will see LNG shipments costing twice as much, because inflation has pushed up costs, according to Tellurian’s executive chairman Charif Souki.

“We have to think in terms of $10-$12,” he added, saying this would then justify the investment.

Europe is facing a major energy crunch this winter and is scrambling to replace the natural gas volumes lost after Russia halted gas flows via Nord Stream 1. That caused already high regional gas prices to soar, and an apparent act of sabotage at both Nord Stream pipelines put supplies and prices under even more pressure.

Dutch TTF futures, Europe’s natural gas benchmark, were up 0.8% at 163 euros ($161) per megawatt hour on the ICE index at last check Wednesday.

The US has stepped up to provide liquefied natural gas to Europe to help it meet its winter gas storage targets, and it became the world’s largest LNG exporter during the first half of 2022, according to the EIA. US shipments of gas made up more than 70% of Europe’s imports in the year to September.

But Fatih Birol, the head of the International Energy Agency, has warned that gas supplies will be squeezed next year as China emerges from COVID-zero curbs and steps up its competition for available gas.

“We may well see that the LNG markets in 2023 will be rather tight, maybe tighter than this year,” Birol said last week. “If the Chinese economy recovers … it will be difficult for Europe to attract so much LNG.”

Europe is already paying two to three times the price for natural gas that Asian buyers are putting up, according to Greece’s prime minister Kyriakos Mitsotakis.

Tellurian’s Souki said investment in US gas projects could be Europe’s way of managing its access to supplies. While billions of dollars have been poured into domestic LNG projects, specifically in Texas and Louisiana, more can be done, the LNG veteran said.

“Europe will be spending $500 billion to $600 billion in subsidies for their consumers. For a fraction of that price, you could secure long term gas reserves from the Unites States,” Souki said at the conference, according to Reuters.

“There are $100 billion of liquefaction projects in the United States that are permitted but have not been able to obtain financing,” he said.

“You have to make investments if you want to control the resource,” he added.

In September, Tellurian said two potential major customers, Shell and Vitol, had scrapped LNG deals with it. The news came days after Tellurian axed a $1 billion high-yield bond sale to finance its construction of LNG plants in Louisiana, Reuters reported.

The energy crisis sparked by Russia’s invasion of Ukraine and related sanctions has underlined gaps in LNG infrastructure. According to Rystad Energy, it could bring as much as $42 billion in new investment in the industry in 2024.