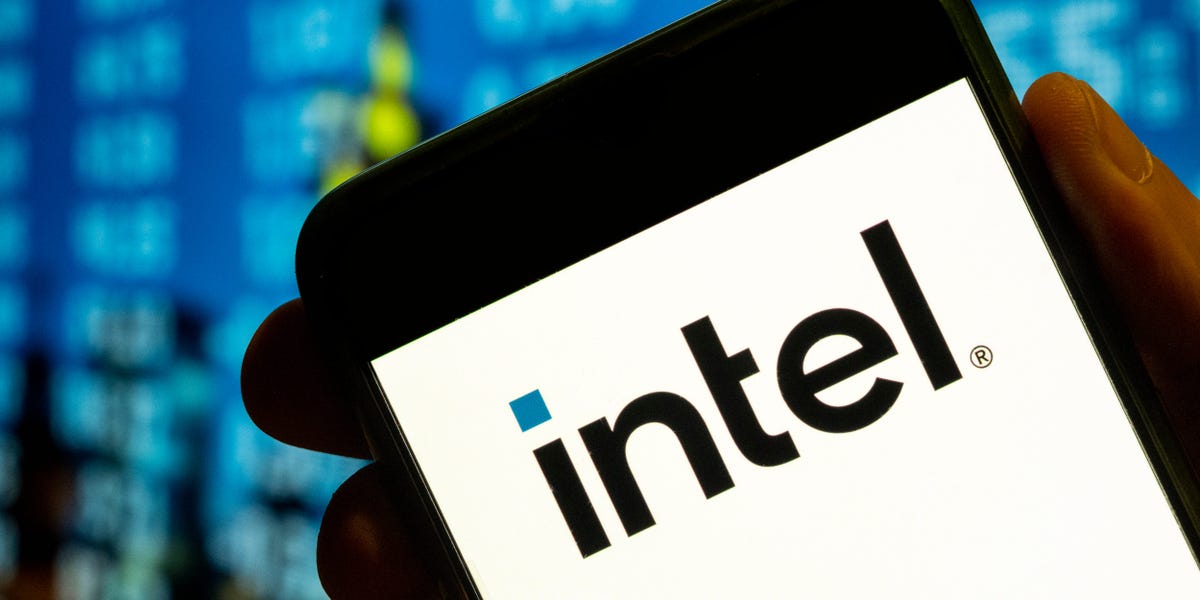 Chipmaker Intel is planning massive layoffs that are likely to affect thousands of jobs as demand dwindles and the US imposes new curbs against China: report

Chipmaker Intel Corp. is planning a major downsizing that’s likely to affect thousands of jobs in order to cut costs.

The layoffs are expected to be announced this month, coinciding with the company’s third quarter earnings presentation on October 27, Bloomberg reported on Wednesday, citing unnamed sources with knowledge of the matter.

Staffers in Intel’s sales and marketing division could see jobs cuts affecting around 20% employees, the report said. The chipmaker, which is headquartered in Santa Clara, California, employed 121,000 people at the end of 2021.

The news of layoffs follows a drop in demand for processors for personal computers, or PCs, and an industry-wide sell-off following a spate of new curbs the US has aimed at restricting technology sales to China.

Intel is seeing a dwindling demand for its main revenue driver — PC processors — as competition in this space heats up and rivals like Advanced Micro Devices, Inc. gain market share. Intel lowered its revenue forecast for 2022 from $76 billion in the first quarter of the year, to around $65 to 68 billion in the second quarter, company financials show.

On top of that, tensions between the US and China have spooked the chipmaking industry and have hammered stock prices this week.

On Friday, the Biden administration introduced export controls that will limit the sales of semiconductors made using US technology unless the sellers have an export license.

It also added 31 Chinese companies to its “unverified list” in further attempts to hamstring Beijing’s tech development. American exporters will need to conduct additional due diligence before sending goods to companies on the list.

The measures will likely make it difficult for Chinese companies to obtain chips built anywhere in the world using US equipment and could hold back China’s own efforts to develop advanced technology such as military weapons.

Intel, Nvidia, and certain chip capital equipment firms are most at risk of sales being impacted from the new curbs, Vivek Arya, an analyst at Bank of America, said on Monday.

Shares in Chinese chipmakers fell sharply on Monday. These curbs also affected US companies like Intel: Intel stock was down 5.4% Friday and is down around 7.9% since then.