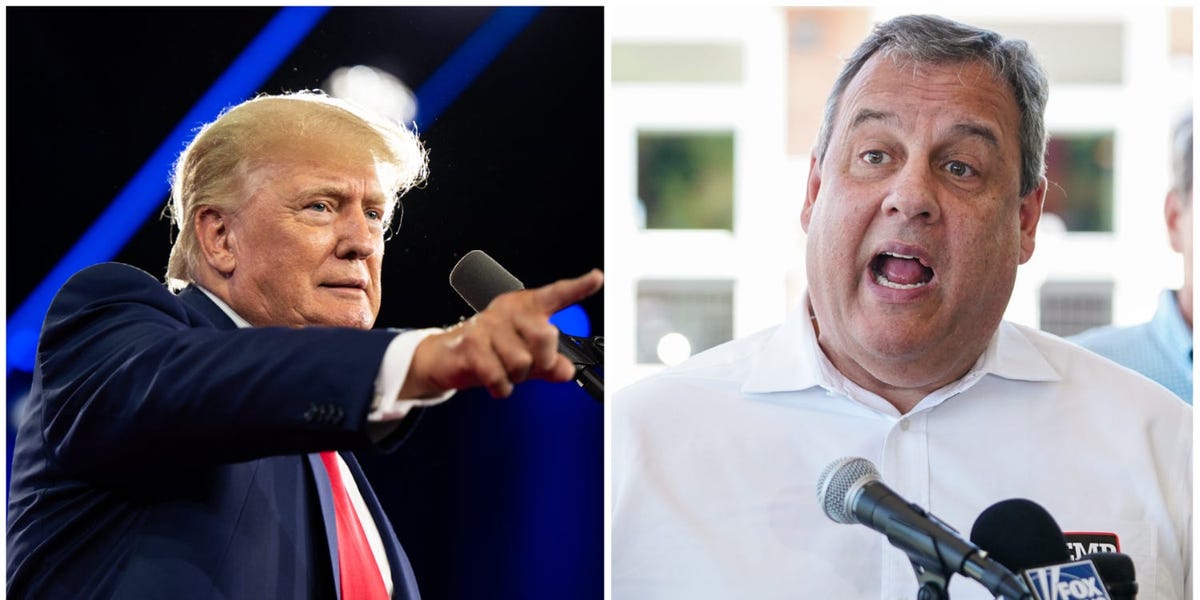 Chris Christie says Trump kept the classified documents seized at Mar-a-Lago as a ‘trophy’: ‘That’s what they were, more than anything’

“He wanted to keep these documents as a trophy. That’s what they were, more than anything,” Christie said Sunday on ABC News’s This Week.

In August, the FBI raided Trump’s Florida estate and found 11 sets of classified information, including some that were marked as top secret.

“I think it’s much more likely they’re a trophy that he walks around and says, ‘Look, I’ve got this. I’ve got this classified document or that,’ Christie said, adding that Trump can not believe he’s no longer the president.

Christie said Trump kept the documents “to display to everybody down at Mar-a-Lago or up in Bedminster during the summer” and to draw back to his time in the White House.

“The replica Resolute Desk in Mar-a-Lago and all the rest of those things are things that are assuaging, you know, his disappointment and his disbelief that he’s not the president anymore,” Christie said.