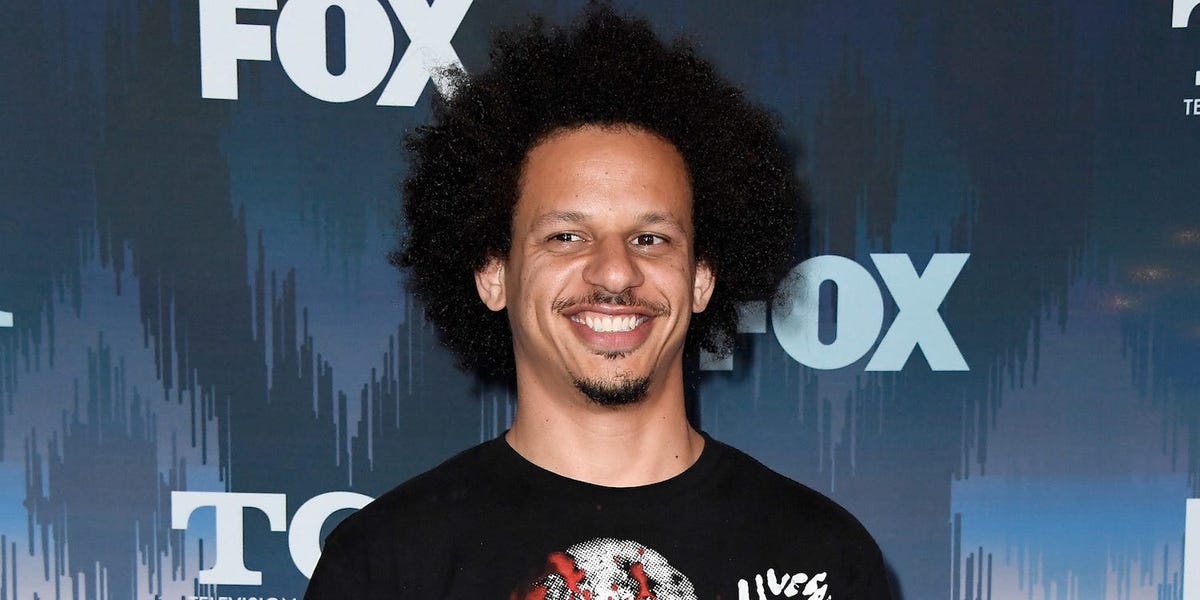 Comedian Eric André said he was racially profiled last year by police when he was questioned about carrying drugs at Atlanta airport.

André is suing Clayton County Police Department alongside fellow actor and comedian Clayton English after both said they were racially profiled by police at Hartfield-Jackson International Airport on a jet bridge in “nearly identical situations several months apart.”

The lawsuit, filed on Tuesday in Atlanta, said the stops violated André’s and Clayton’s Fourth and 14th Amendment rights, and called on the court to declare that the stops were unconstitutional.

Policing Project, an action group run through the NYU School of Law which is representing the two men, said in a press release that André was stopped by two police officers in April 2021 who asked if he was carrying illegal drugs while he waited to board a flight. André was released after five minutes of questioning in which the officers reviewed his ticket and ID.

In a press release from Policing Project, André said: “I was blocked in a jet bridge by two police officers who interrogated me about drugs. I didn’t see any other Black people boarding at the time. It’s hard to believe I was selected at ‘random’ for questioning. It was a humiliating and degrading experience.”

The group said that Clayton County Police had defended the stops as “consensual encounters” and told those who are stopped that they were selected at “random.”

Policing Project said data obtained through an Open Records Act showed that 56% of those stopped on the airport’s jet bridges were Black, despite only 8% of passengers in the US being Black.

“These are cases of flying while Black, plain and simple,” said Barry Friedman, co-founder of the Policing Project at NYU School of Law.

“Every day in America, people of color are unjustly stopped on the pretense that these encounters are consensual. It is humiliating, it is deeply inappropriate, it is unconstitutional, and it must stop.”