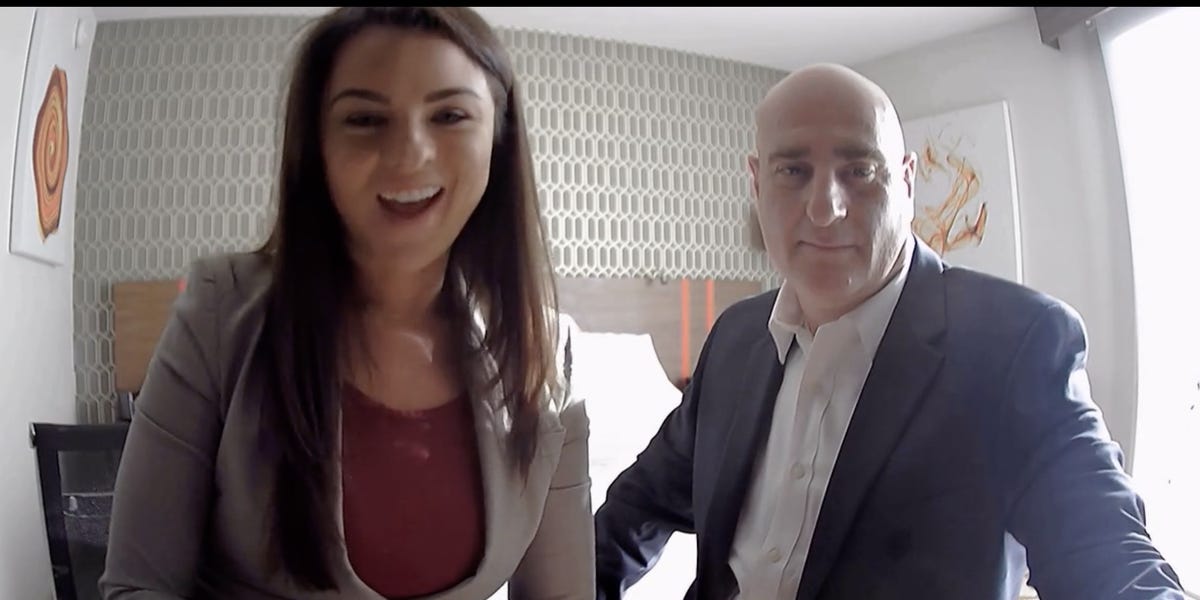 Itkis, who is running as an independent candidate for New York’s 12th congressional district, released a sex tape with performer Nicole Sage titled “Bucket List Bonanza.”  The 13-minute tape, he says, is  “a conversation piece.”

At the time of writing, the video has 87.9k views and a 41% rating. The video has two segments — the former filmed in July 2021 and the latter in October 2021 — and was released three months ago, PornHub’s website says. It’s unclear if the video was originally filmed for campaign purposes.

Part of Itkis’ campaign is based on a “sex-positive approach” in support of abortion rights, decriminalizing sex work, ending government involvement in marriage, and ending adultery laws, his website reads.

“If I would just talk about it, it wouldn’t demonstrate my commitment to the issue,” he told City & State about his sex positivity. “And the fact I actually did it was a huge learning experience, and it actually influenced items on my platform.”

The first part of the video, filmed in July 2021, starts with Sage stating consent for the sex and for the video to be posted. She continues: “No one is forcing me to be here. I am not under the influence of drugs or alcohol.”

Itkis then joins the video as Sage continues to speak, informing the audience that they are each aware of their sexual boundaries. And the safe word? “Stop.”

The two then begin kissing before engaging in sexual intercourse. The video then switches to the second part, filmed in October 2021, where Sage gives permission for the video to be posted after the final product is approved by her. Then the pair has sex once again.

And, he adds, “if a woman should have a choice regarding whether or not she becomes a parent as a result of unplanned sexual activity, men should also have the same choice.”

Mike Zumbluskas, a Republican running for the congressional seat, told City and State he understands the move.

“You gotta do what you gotta do. The media ignores everybody that’s not a Democrat in the city,” he said. Rep. Jerry Nadler, a Democrat, is also running for Manhattan’s 12th Congressional seat.

Itkis’ sex tape is not the first to penetrate the New York political sphere.

Itkis, a current Army cyber operations officer who was born in Ukraine, describes himself as “Not married. No kids. Not celibate. Atheist.”