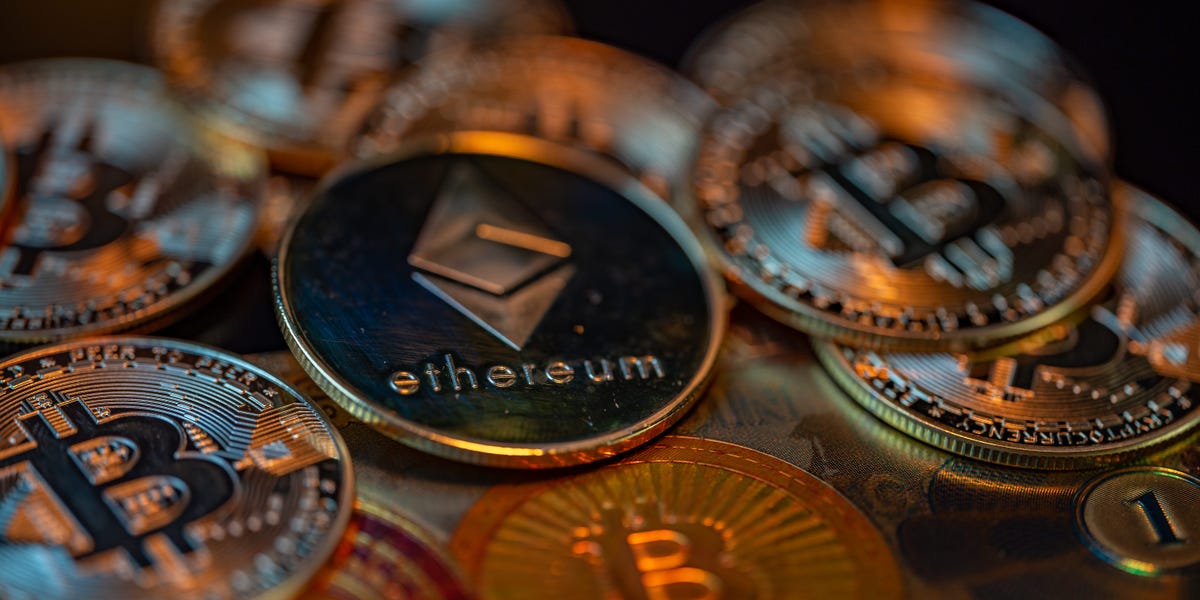 People who either own cryptocurrency or are interested in purchasing it could impact close races in key battleground states, a new poll asserts.

And crypto-friendly candidates in races that might only be decided by a percentage point or two stand to benefit significantly, said said Bobby Kaple, a senior advisor to GMI PAC, which helped commissioned the poll of 1,000 likely general election voters.

“If you look at those margins, to be able to connect with the crypto voter on crypto issues could unlock just enough to support to win one of these tight races,” Kaple said said.

Nearly half of likely voters surveyed in September in the battleground states of Arizona, Georgia, Nevada, Pennsylvania, and Wisconsin own cryptocurrency or are considering investing in it. A subset of nearly one in five already own crypto.

“This core of 17% who already own cryptocurrency is an extremely competitive group of voters that both Democrats and Republicans have been pitching in recent elections,” pollsters wrote in a report shared with Insider. “[That] is a sizable number in races that are likely to be determined by small margins.”

Kaple noted that in 2020, President Joe Biden defeated former President Donald Trump in Pennsylvania by 80,000 votes. In November, more than 800,000 Pennsylvanians who own crypto are expected to vote.

On balance, views on crypto defy partisanship. Thirty-three percent of Democrats said they have a favorable view of crypto, compared to 30% of Republicans who said the same. On a similar note, a separate Morning Consult poll found that roughly equal shares of Democrats and Republicans say there are too many regulations on crypto.

About one-third of voters who own crypto are people of color, compared to a fourth of the overall electorate. Kaple said any politician who speaks about crypto will have an opportunity to swing voters over.

“You have both parties right now locked in a battle to connect with younger Black and Hispanic men to sway groups of voters,” he said. “Those two groups own crypto at a much higher rates, so connecting with them on those crypto issues could be the key to unlocking support and winning these tight races.”

In a separate Pew Research Center survey, about one in five Black, Hispanic or Asian Americans said they invested in, traded or used crypto, compared with less than one in seven of whites who said the same.

Meanwhile, more of than half of surveyed voters said Congress should modernize existing laws to fit new technologies like cryptocurrency and other digital assets to ensure companies stay here and keep jobs in the United States.

“What we’re seeing from these numbers is that the crypto voter has the opportunity to reshape the American electorate and how people vote,” Kaple told Insider.

The poll was commissioned by the GMI Policy Institute and GMI PAC, an issue advocacy organization focused on crypto-related issues, and conducted jointly by the Global Strategy Group and Fabrizio, Lee & Associates.

The name of the crypto-focused PAC, which was launched in January, is a nod to the popular crypto slang “GMI,” or “gonna make it.”

In a separate Pew Research Center survey, about one in five Black, Hispanic or Asian Americans said they invested in, traded or used crypto, compared with less than one in seven of whites who said the same.