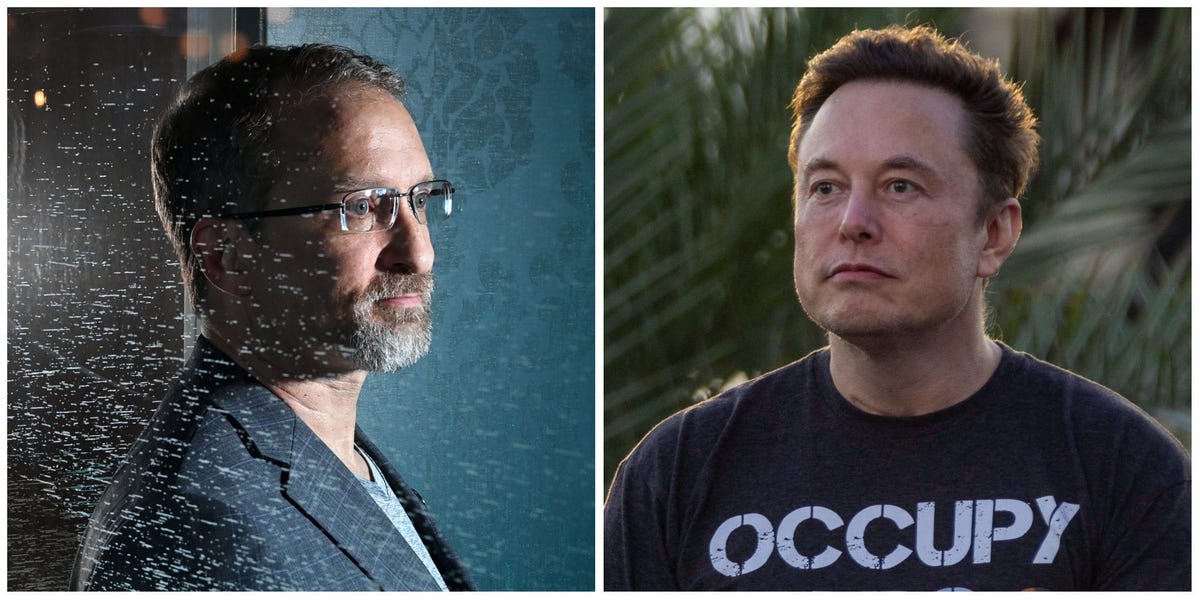 
A person who’s description matches Twitter whistleblower Peiter Zatko emailed Elon Musk‘s personal attorney asking for a job a few days before the billionaire announced he was pulling out of his acquisition of the company.

Certain contents of the email were revealed in an affidavit filed Wednesday by Alex Spiro, a longtime attorney for Musk, who has been part of the troubled $44 billion deal.

The email, sent May 6 from a ProtonMail account “Twitter TransitionTeamX” offered to “‘support Elon’s Twitter transition’ by looking for a job,” according to the affidavit. It also offered to “communicate via alternate secure means” and said the sender was “a former exec at Twitter leading teams directly involving Trust & Safety/Content Moderation.”

Spiro said in the filing, a sworn statement, that he did not read the email and “did not contact the sender of this email by any means whatsoever, or ever make any attempt to do so.”

On May 14, Musk announced on Twitter that his purchase of the platform was “on hold” pending more information on how its calculates “bots” or inauthentic accounts. It kicked off weeks of tenuous back and forth, ultimately leading to Musk sending a letter at the start of July looking to terminate the deal. The deal is now back on.

Zatko first filed his whistleblower complaint in June and made it public in late August. Among several allegations, Zatko said Twitter misled Musk about the number of fake accounts on the platform.

While the affidavit does not include the email itself or say explicitly that it came from Zatko, it makes clear that Spiro’s statement about the email comes as a result of Twitter looking for any communications that may have occurred between Zatko and Musk or his associates prior to the whistleblower’s revelations to Congress. The affidavit also launches into an explanation of the absence of contact between Spiro and Zatko, with the lawyer saying he knew nothing of the whistleblower allegations prior to their becoming public.

Musk and Twitter’s legal teams were recently fighting over the email in the pretrial discovery process for legal battle of the acquisition. Just before Musk this week decided to renew his offer to acquire Twitter at the original price, Judge Kathleen McCormick decided that his legal team’s attempt to exempt the email from discovery were unfounded, as The Verge reported.

“The timing and contents of the May 6th email render it at least plausible that Zatko was the author,” Judge McCormick said in a ruling.

Are you a Twitter employee or someone with insight to share? Contact Kali Hays at khays@insider.com, on secure messaging app Signal at 949-280-0267, or through Twitter DM at @hayskali. Reach out using a non-work device.