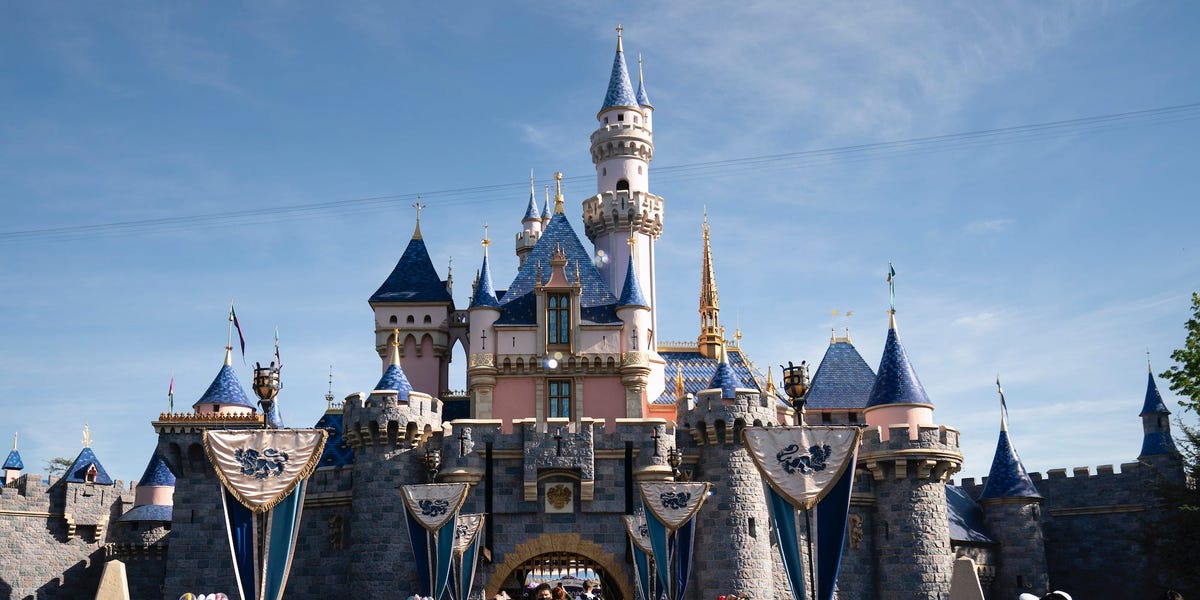 Walt Disney has raised the price of its California theme parks as people across the US face down the inflated cost of living.

The hikes range from around a 10.5% increase for the tier one pass, to around 9% for the most expensive tickets, just above the US core inflation rate, which was 8.3% year-on-year in August.

The company has also introduced a cheaper Tier 0 that offers $104 daily tickets on the quietest days of the year.

Park-Hopper passes, which allow guests same-day entry into Disneyland and California Adventure, now range between $169 and $244, up from $164 and $224.

Genie+, which allows visitors to skip long lines at some attractions, also increased from $20 per day to $25 per day.

The new ticket prices came into force on October 11.

Disney did not immediately respond to Insider’s request for comment made outside normal working hours.

Disney has also raised the price of some of the food and drink at its parks. Disney World’s Victoria & Albert’s fine dining restaurant has significantly hiked prices since reopening in July, with the price of a taster menu increasing from $350 to $425.

Some Disney fans aren’t happy about the new park prices, with some taking to Twitter to complain about the changes.

Disney’s price hikes come at a time when the US and much of the world is battling surging inflation as the war in Ukraine’s knock on impacts push up the cost of food and energy, while central banks increase interest rates to fight that inflation.

Workers’ pay has been struggling to keep up, triggering a cost of living crisis across the US.